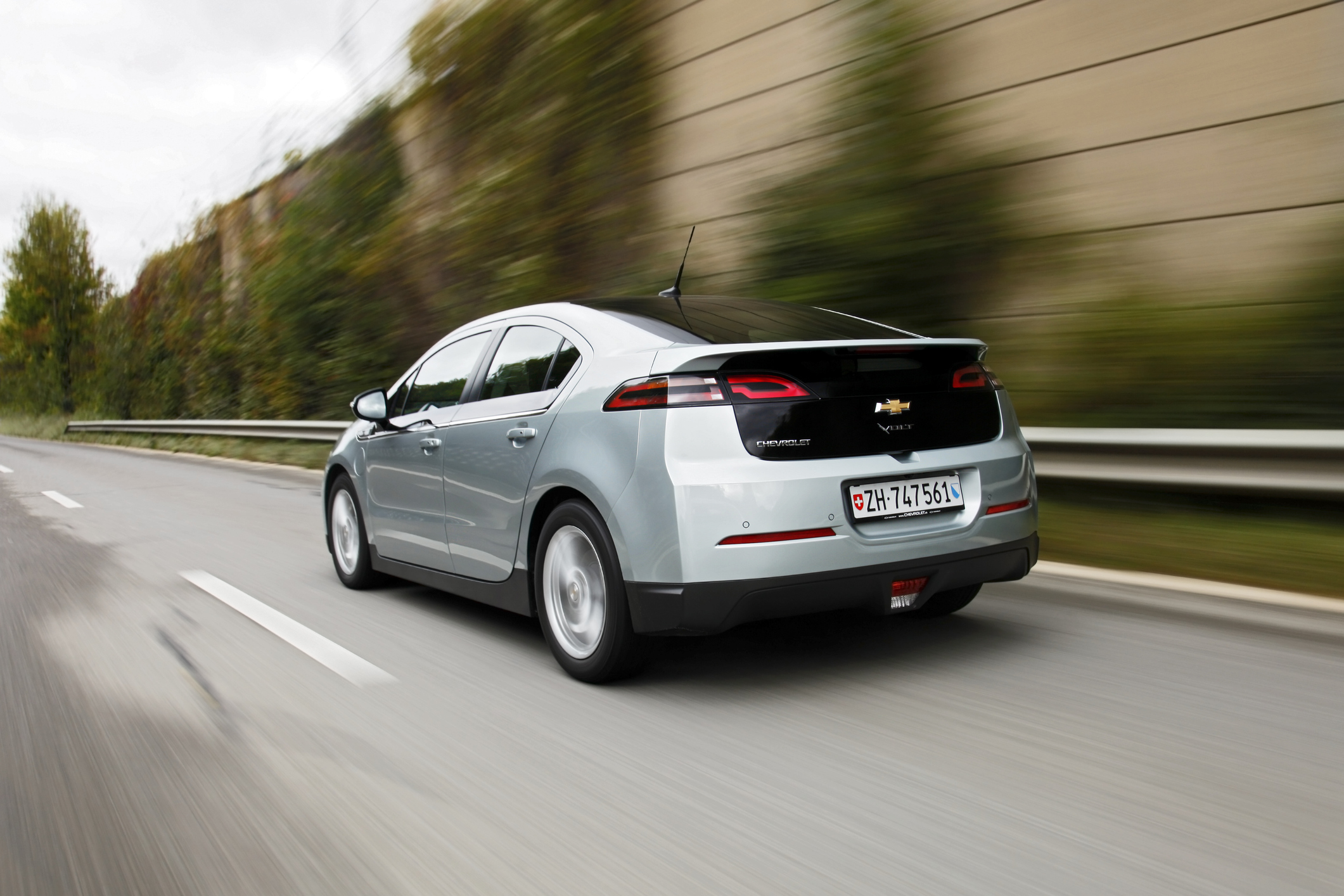 All About Plug-in Hybrids

Plug-In Hybrid Electric Vehicles (also called PHEVs) are sometimes touted as the best of both worlds; cleaner vehicles to help the environment, less expensive to purchase than a full electric, and more convenient because a quick fill-up is always an option.

Manufacturers have recognized that not everyone is ready for an all electric vehicle and PHEVs have been developed primarily as a transitional vehicle to our all electric future. These very low emission vehicles offer the trade off of increased environmental awareness without the change in lifestyle that may come with all electric vehicles. With a PHEV you can enjoy running on purely electric power, with zero exhaust emissions, and avoid the range anxiety that may accompany the pure EV.

If you’re thinking that a plug in hybrid may be the place for you to start, you’re not alone. A 2020 survey conducted by Kadence International, a global market research company, on behalf of Mitsubishi Motors in the UK showed the meaningful role that plug-in hybrids (PHEVs) play in the transition to a fully electric mobility future. The survey of 1000 new Mitsubishi Outlander PHEV buyers showed, among other things that;

So is a plug in right for you? Let’s take a look at some key factors.

First, what is the deal with hybrid electric vehicles (HEV) and plug-in hybrids (PHEV)?

Hybrid electric vehicles (HEV) have both electric drive systems and batteries but cannot be plugged in. Instead, the small battery is recharged through regenerative braking and the internal combustion motor. Most hybrids are not considered “clean vehicles” because their batteries are too small to drive the car at proper road speeds. Instead, the electric motor is used in conjunction with the gas engine to increase fuel efficiency.

Unlike full or mild hybrid vehicles, Plug in Hybrid Vehicles (PHEV) have two separate power sources and two separate motors which either work together in hybrid mode or separately in EV mode. The electric motors are generally larger in PHEV’s in order to generate the horsepower necessary to drive the car in electric mode only. This allows the PHEV to deliver equal or better performance than their standard hybrid counterparts while providing the larger environmental benefit.

How do HEVs and PHEVs stack up? Here are a few popular models to compare:

Some may think that 29 or even 42 miles of electric range is not significant, but studies show that this range will typically cover the daily driving needs of the average American. Check your own mileage. If you commute 5 days a week less than 40 miles that would add up to a lot of savings on gas and a lot less emissions in the atmosphere. Many Recurrent PHEV drivers report that they only fill up their gas tanks a few times a year, and otherwise rely on all-electric, emissions free driving.

One driver says they love “the low cost to own and operate and the fact that I can accomplish 90% of my driving on pure electric” while another mentions the ability to drive electric 95% of the time with “no worries about range and recharge/refuel time.”

For the most part, plug-in hybrids are going to set you back more than the conventional hybrid counterparts. The plug-in hybrids need two full drivetrains and the necessary parts to get them to work together, as well as the advanced graphics and technology associated with the charging system.

Here is a price comparison of the base trims using our 3 sister models from above.

Whereas plugins are generally more expensive than their hybrid only brethren this may be negated by the federal, state and local tax incentives available for plug-ins but not straight hybrids. You can check the tax benefits here.  Credits for New Clean Vehicles Purchased in 2023 or After | Internal Revenue Service (irs.gov)

If the goal is to lower your carbon footprint and drive a zero emission vehicle do the plug-ins deliver the goods? Real drivers say yes. If you have the charging capability in your home these cars can be a real gas saver and, at the same time, give you the satisfaction of protecting the environment (and a fun ride, to boot). All you need to charge a PHEV is a 120V standard plug, which should deliver enough electricity to get you 40 miles overnight. With a PHEV, you never have range anxiety, since you can always switch over to gas power. That peace of mind can take you hundreds of miles.

If you’re looking for freedom from the gas pump but aren’t ready to take the leap to fully electric, a PHEV may be great for you. As a Chevrolet Volt driver told Recurrent, the car is “...the best of both worlds, electric and conventional fuel. It allows you to slowly enter the world of electric cars.”