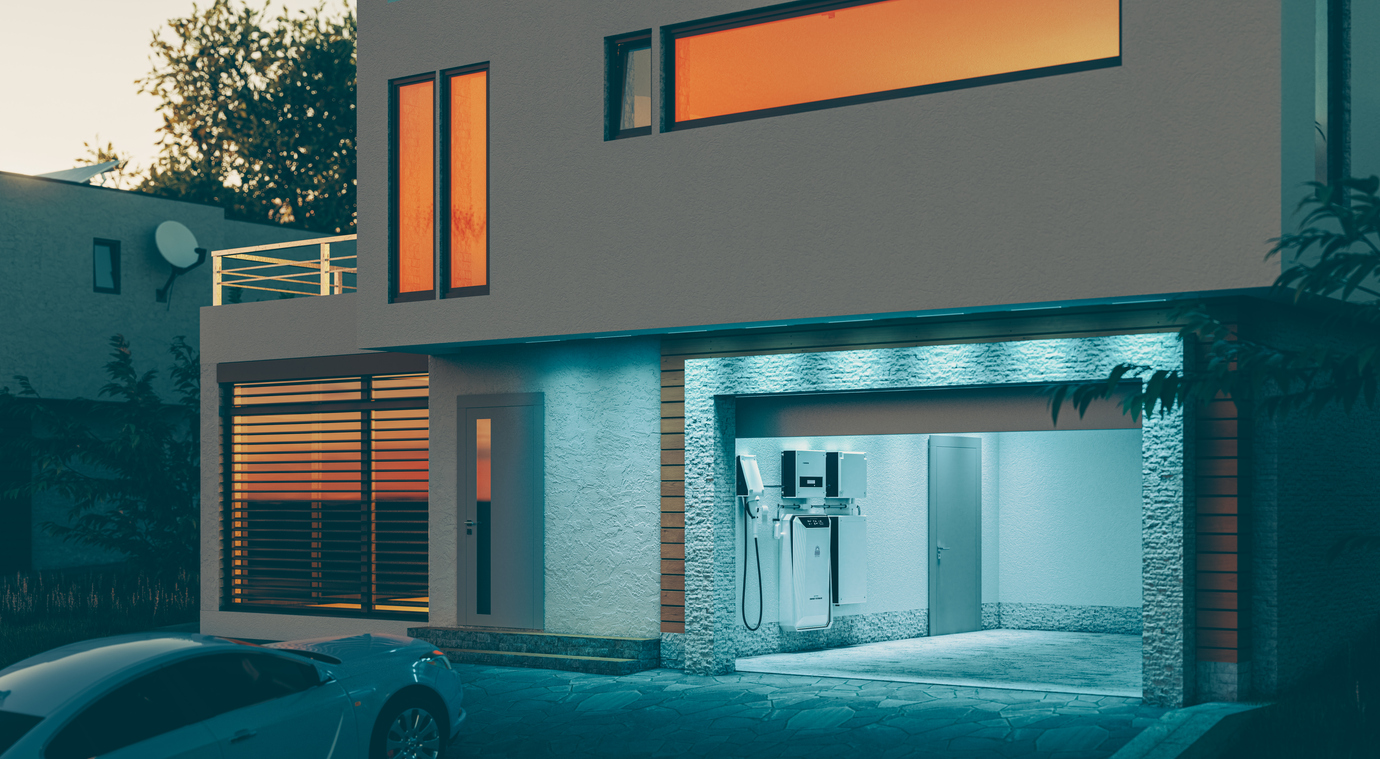 Bidirectional Charging 101: Can Your Car Power Your Home?

As electric vehicles become more widely adopted, engineers and consumers are finding innovative ways to use these new technologies. One of the most talked about EV advancements is bidirectional charging, which is using your car’s battery to power something else, whether that’s small electronics, your home, or even the electrical grid. Given the high incidence of blackouts and power loss due to wildfires, hurricanes, and heat waves, there is a lot of attention on the potential for EVs to support the grid and keep homes up and running.

How does bidirectional charging work?

Bidirectional charging involves taking power from the electric vehicle battery and converting it into a form your home, grid, or other electronics can use. Batteries use direct current (DC), meaning the electricity flows continuously in one direction. Alternating current (AC), which is the household and grid standard, rapidly changes direction back and forth, about 60 times a second in the U.S. Chargers, be they for EVs or your laptop, take AC power from the outlet and convert it into DC power that a battery can use. With bidirectional charging, the electric vehicle’s stored DC power is inverted and sent out to a device or grid as AC power. However, many EVs can only go from AC to DC. Bidirectional chargers can only work with vehicles that are designed to go both ways.

If an EV is set up for bidirectional charging, your humble car transforms into a high-powered, mobile generator.

There are several different ways that “those in the know” refer to bidirectional charging:

You can think of Vehicle-to-Load as “your car to your stuff.” V2L technology is a little simpler than the other applications and doesn’t need a special, bidirectional EV charger. Cars that are built for V2L, such as the Rivian, Ford F-150 Lightning, and some newer Hyundais, have a built in bidirectional charger and AC outlets. In an emergency, or just if you’re trying to get something done on the go, extension cords can be plugged into the vehicle and you can use your car’s battery to power other necessary electronics.

Vehicle-to-Home or Vehicle-to-Building is more complicated.

It requires a bidirectional charger and additional equipment to help monitor energy flow to and from the grid. For instance, a CT meter will detect when your home needs more energy than usual, and pulls the excess energy from your car. V2H technology also allows you to use your EV as a home generator in the event of a blackout. Instead of powering a few separate devices with extension cords, the extra monitors and equipment can shift the entire house to the car’s battery.

A Vehicle-to-Grid system is the dream of electrification futurists, and the one that might have the most direct impact on your wallet - and the future of grid stability. V2G technology allows EV owners to export energy directly into the grid during times of high demand in exchange for credits or reduced electricity costs. There are financial incentives for participation in such programs, but during blackouts or extreme weather events, civic-minded EV drivers can also help out just to make the world a better, safer place.

As V2L, V2H, and V2G technologies are incorporated into electric vehicles, the Department of Energy is working with vehicle manufacturers and others to make Vehicle-to-Everything technology available on a large scale. This April, the DOE and partners signed a memorandum to accelerate the development and adoption of V2X systems. In the future, EVs could play a key role in supporting the electrical grid, serving as both clean transportation and energy storage.

How many EVs are bidirectional charging capable?

When it comes to V2H, the list is shorter:

In terms of V2G, only the Nissan Leaf and Mitsubishi Outlander are currently built with compatible technology.

Wait, what will all those EVs mean for the electrical grid?

There have been concerns about an increase in electric vehicles leading to strain on the electrical grid. These fears are unfounded. For example, California currently has about 680,000 registered EVs. According to the California Air Resources Board, even if there are 5 million EVs in the state by 2030, they will still only account for about 7% of annual electricity usage and 1% of peak demand. Most EV owners already charge their vehicles during off-peak hours, like overnight. EV owners can also participate in demand response programs that automatically interrupt vehicle charging when demand for electricity is high.

Not only are EVs not a problem for the grid, but bidirectional charging can actually help the grid during natural disasters or high demand.

This is cool for individual drivers, who may see energy savings or reduced prices, but cities and companies, with fleets of school buses, trucks, and public transit, could see tremendous benefits from all that mobile battery storage. Organizations can save money by powering their own facilities with V2B, make money by selling electricity back to the grid with V2G, and increase their facilities’ resilience just by owning bidirectional chargers and EVs. And that’s just the beginning! The full potential of bidirectional charging has yet to be realized.

We’ll have to wait before bidirectional charging electric vehicles are readily available everywhere, but considering the benefits, you can be sure EV design is headed that way.

Written by River James, a writer, editor, and researcher based in San Diego, California.