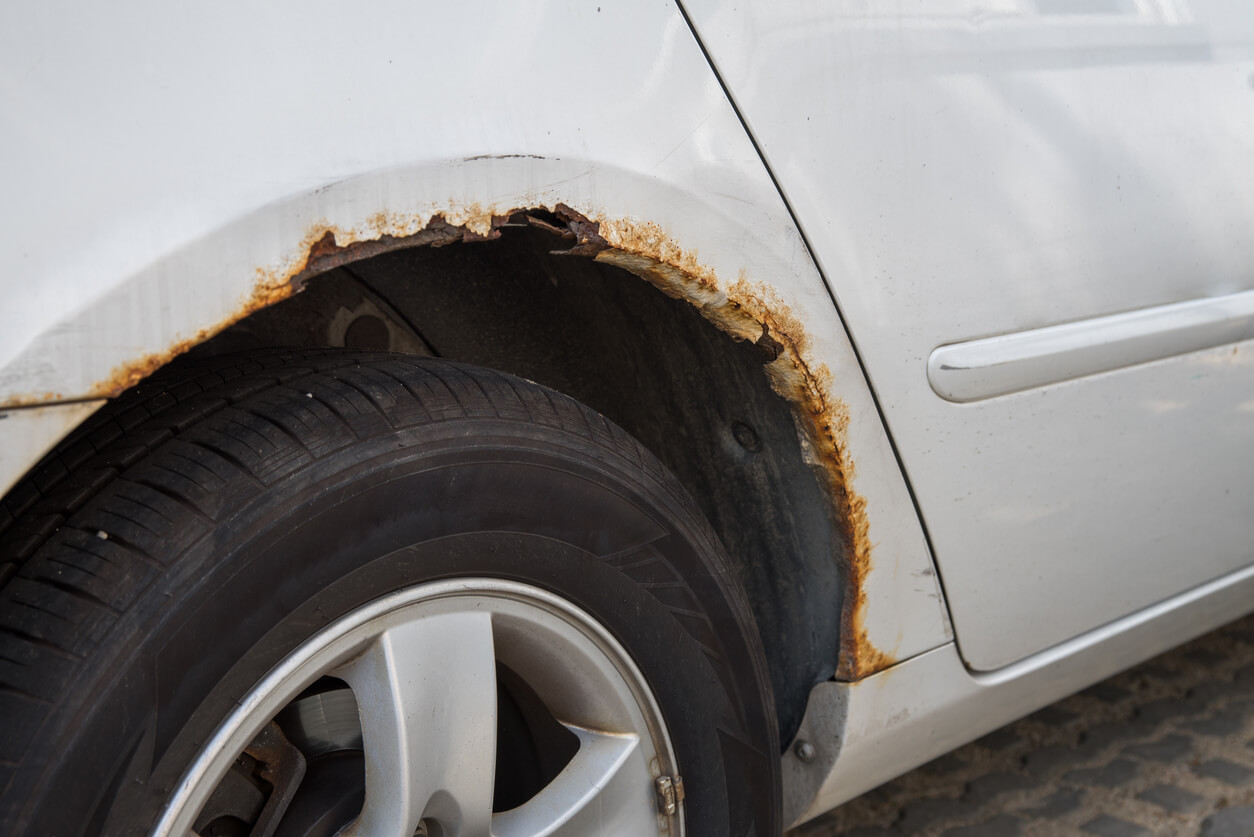 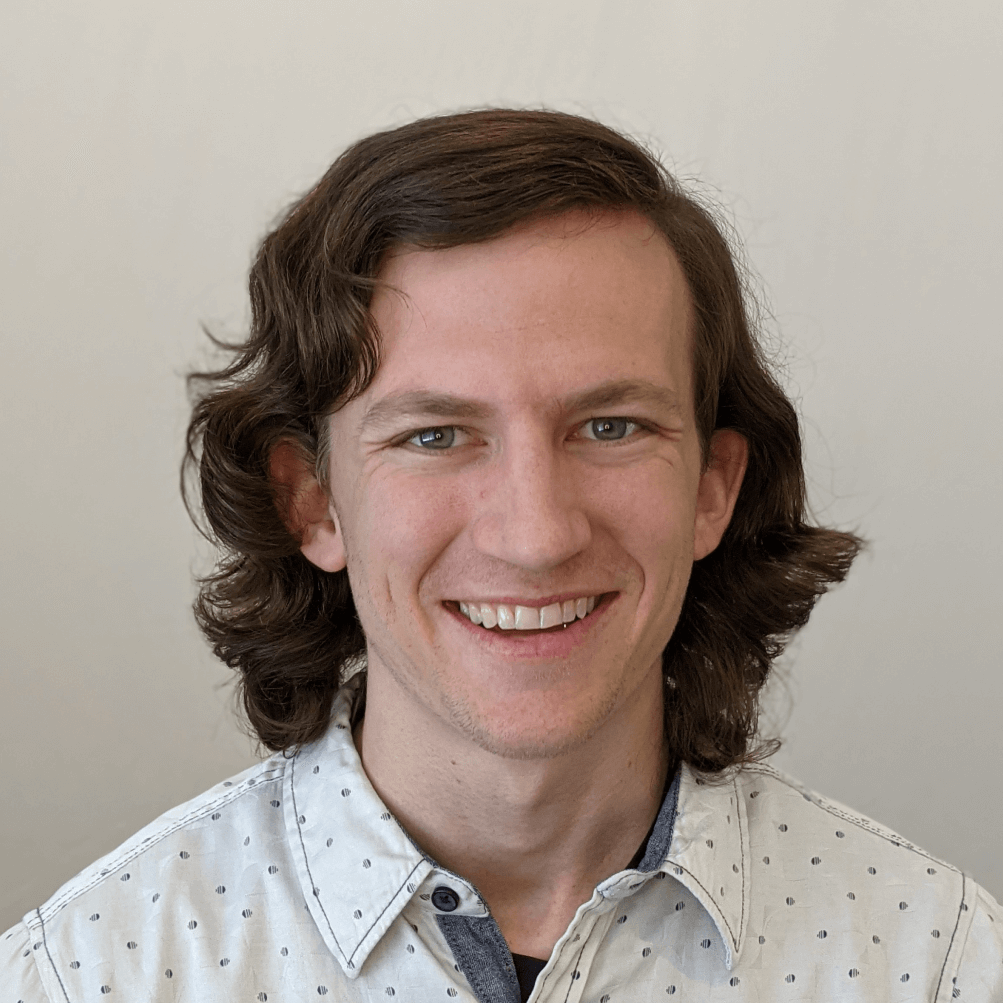 Lithium Plating and Whether to Worry About It

If you hang out on EV forums at all, in the winter, there is suddenly a lot of talk about lithium plating. The talk quickly turns technical and a lot of chemistry gets thrown around, so Recurrent is here to break it down for you and give you some tips to understand the battery talk, as well as avoid lithium plating.

In order to talk about lithium plating, we need to have a basic understanding of how batteries work - not the nitty gritty details, but an overall picture and some terminology. A battery has two different nodes, an anode and a cathode. When the battery is not charged, all the lithium is in the cathode, which can be considered “home base” for lithium. It is bonded to the cathode material and very chemically stable there. The “ion” part of lithium ion means that there is a loosely attached electron that can be detached and used to produce electricity. This electron is knocked loose when you charge the battery, and it moves through the battery looking for something to neutralize, or “catch” it. That something is the anode.

When you charge the battery, the loosened electrons leave the stable lithium in the cathode and move towards the anode. They move through the battery circuitry to get there. The lithium will want to follow its electron, but will have to take a different path. To meet back up with the electron in the anode, it has to physically enter into the anode material like people filling seats in an airplane. The technical name for this process is intercalation, and this is where lithium plating can occur.

Once the lithium is “seated” in the anode, it’s very much like a plane ride - you don’t want to be stuck longer than you have to.

As soon as a device, like an EV or cell phone, is connected to the battery, the lithium atoms want to get back home to the cathode where they are at rest. The lithium moves back to the cathode, and the electron follows them back via the circuitry, creating the electric current that powers whatever device is connected.

If we think of the anode like an airplane, we can envision lithium plating like 200 people trying to get onto a 100-person airplane - there will be a build up of people in the gangplank unable to get in. In the same way, lithium plating is a build up of lithium atoms at the anode that turns into a lithium metal. It is somewhat like rust - an inert, and useless metal build up that weakens the battery.

Lithium plating happens while charging, and there are a few circumstances that can make it more likely. Overall, lithium plating means that intercalation has not occurred fully or properly and that more lithium atoms want to get in the anode than can.

Why do we talk about lithium plating in the winter? When temperatures are cold, all the processes discussed above happen more slowly, including how quickly the lithium ions can “board the plane” when the battery is charging. Atoms left waiting to enter the anode structure wind up creating a lithium metal residue on the outside of the anode. Some of these atoms may gradually move into the anode as the battery warms, but some may remain stuck outside. This is why until your EV battery warms, the battery management system will restrict charging speeds, and why drivers are cautioned against fast charging a cold battery.

Relatedly, the other cause of lithium plating is using too high of a voltage to charge the battery. In this case, even though lithium ions can enter the battery at a normal speed, they are being forced in at a higher than normal rate. The same build up of waiting lithium atoms occurs outside the anode, and the same metal plating results. Luckily, most modern battery management systems will restrict voltage to safe levels.

Why is Lithium Plating Bad?

Lithium plating can be a nuisance, reducing battery capacity and power, or it can be a serious threat that can short circuit the battery.

In the worst case, lithium plating can cause tree-like metal structures called dendrites that can grow long enough to puncture parts of the battery structure. Ultimately, this may short circuit the battery. Just know that this is a very rare occurrence and not something that needs to be worried about. Modern battery management systems are very effective and prevent most charging situations that can lead to severe lithium plating.