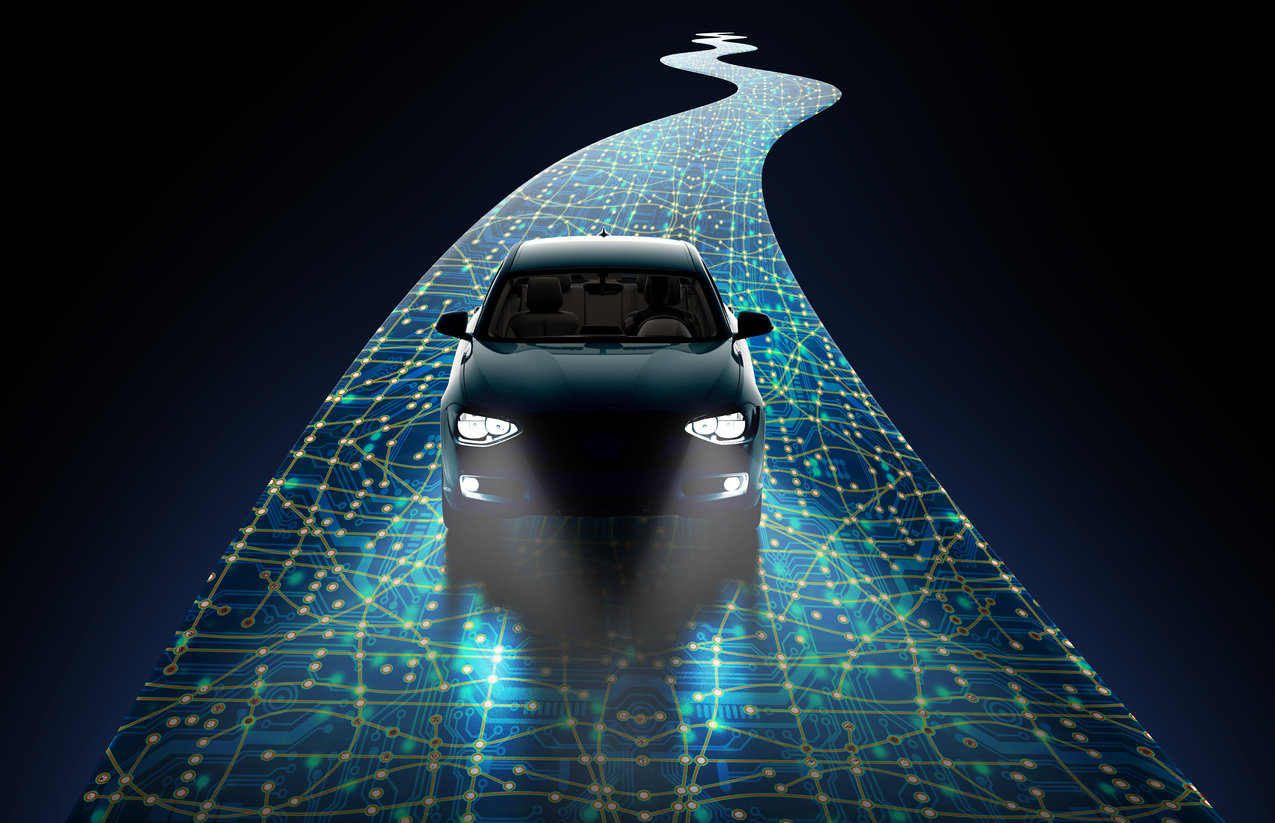 Can Solid-State Batteries Recharge the Future of Electric Cars?

The term “solid-state” is appearing more and more when talking about the future of electric vehicles. Solid-state batteries bring promises of faster charging rates, better vehicle range, and improved lifetime, while researchers and start-ups are racing against each other to bring the “holy grail” for EVs to market.

The opposite of solid is…liquid?

The vast majority of electric vehicles use Lithium-ion (Li-ion) batteries to store energy on-board. The typical Li-ion battery is composed of two nodes (formally called electrodes) that are separated by a substance (the electrolyte) that allows lithium ions to move between them.

How is solid-state better?

Solid-state batteries aim to address three of the main concerns customers have when considering an electric vehicle: range, charge-time, and safety.

To increase vehicle range, the car must be able to store more energy. In a gas car, that’s a bigger tank, while in an EV, that means a higher battery capacity. One solution is to increase the size of the battery (or how many battery modules are used), but this can add a considerable amount of weight. Instead, manufacturers may decide to use different sorts of batteries that are able to store more energy in the same amount of weight. The technical term for this is energy density and it is measured in energy (kWh or Wh) per pound or kilogram. For instance, cobalt based batteries are slightly more energy dense than lithium iron phosphate batteries (LFP), but cobalt can be hard to source.

Another alternative is known as the lithium-metal battery, which uses solid lithium as the anode, instead of graphite. This battery can store more energy, and thus deliver more range, because more lithium ions are available.

However, lithium metal batteries can have significant safety concerns if they are used in liquid-electrolyte batteries. Branching structures, or dendrites, can grow over time on the anode and eventually make contact with the cathode, leading to a short-circuit. When batteries short-circuit, they release a lot of energy at once, which can cause a fire.

This figure from SLAC shows that lithium dendrites can form on the anode, puncture the separator, and reach the cathode, causing a short-circuit. A solid electrolyte prevents this.

Luckily, solid electrolytes are a solution to the safety concerns with lithium anodes. The solid electrolyte acts as a physical barrier in-between the electrodes. Thus, the real innovation with solid-state batteries is that they allow for the use of the lithium metal anode, which drastically improves energy density, and therefore vehicle range. CEO of QuantumScape, Jagdeep Singh, explained the true value of solid-state in an interview earlier this year.

Unlike most liquid electrolytes, solid electrolytes are more tolerant to high heat, which can also improve vehicle range. Most liquid electrolyte cars rely on robust - and heavy - cooling systems that keep the lithium ion battery in a safe and stable temperature range. With solid state batteries, cars can use smaller battery pack cooling systems or remove them entirely, saving a lot of range-sapping weight. Cooling systems are also powered by the battery pack, meaning that they use the same energy that is needed to move the vehicle (and why you should always precondition your car in extreme temperatures!).

Since solid electrolytes are more tolerant to heat, they allow for one of the most anticipated features: the potential to make frequent fast-charging a reality. Remember that fast charging creates a lot of heat, which is bad for traditional lithium ion batteries. With the electric vehicles on the roads today, fast-charging can cause significant battery degradation, leading to a shorter lifetime. This is predicted to be much less of a problem with solid state batteries. One solid-state battery start-up, Quantumscape, demonstrated that their batteries can charge from 10%-80% in under 15 minutes 400 times (or roughly 160,000 miles) in the batteries' usable lifetime. This is particularly exciting news for future EV owners who don’t have easy access to Level 2 chargers.

The final thing that solid state brings to the table is improved safety: the heat resistance and materials of these batteries means that they are more stable in the event of a vehicle collision. In other words, you would not need to worry about the battery catching on fire or leaking electrolyte if punctured. This is very appealing from a safety stand-point!

Despite the exciting benefits of solid-state batteries, there are major complications impeding their use. The biggest issue is that right now, solid-state technology is much more expensive than conventional Li-ion batteries. This is mainly because they are not yet produced at commercial scale, but rather in small lab batches. However, over time, it is expected that solid-state technology will turn out to be cheaper than Li-ion.

Another complication is simply that there is still a lot to learn about the performance of solid-state batteries. Data is being published and released, but since solid-state battery production is still limited, there is not enough data to paint the full picture.

Because the technology is still being developed by various start-ups and research groups, we will not see solid-state batteries in next year’s vehicle models. However, each group has their own secret sauce, and various major vehicle manufacturers are making bets on which one will bring the technology to market first. Let’s discuss who is currently developing this technology and where they are now.

QuantumScape, the start-up mentioned above, is backed by the Volkswagen Group (VW), as well as Bill Gates. They have shown a lot of promise in laboratory-scale experiments and tests, but their current challenge is bringing those same battery specs to a large scale. To simplify manufacturing, their cell does not include a typical, post-production lithium anode. Instead, the lithium anode is created inside the already made battery via chemical reaction. QuantumScape is scaling-up their production now and plan to have a factory running by 2024 that will be able to produce cells that can be tested by automakers.

A company that might beat QuantumScape and VW to market is Toyota, which announced a plan to have a solid-state battery vehicle on the market by 2025. However, the first vehicles will be hybrid, instead of fully electric, for two main reasons. First, they say that solid-state batteries are currently too expensive to make sense in a fully electric vehicle, which needs significantly more cells than a hybrid vehicle. Second, Toyota wants to use the hybrid vehicles as a test to better understand the cycle life of the solid-state batteries. In a hybrid car, a battery experiences many more charge and discharge cycles. This will give Toyota more data than it would have received in a fully electric-vehicle test case, but the information learned can be applied to solid-state EV development. So while QuantumScape has been focusing on data collection at the lab scale to prepare their technology for EVs, Toyota is instead bringing the batteries to market sooner, and allowing the hybrid vehicle use-case to provide data for the future.

Another start-up in the field is Solid Power, a company backed by Ford and BMW. They are hoping to have commercially viable cells by 2027.

Other Uses for Solid State Batteries

While solid-state batteries are gaining support in the EV space, they are proving to be even more vital for electric aviation, where weight matters a lot more. Since solid-state batteries can offer greater energy density, they can reduce weight. NASA’s solid-state research program, called Solid-state Architecture Batteries for Enhanced Rechargeability and Safety (SABERS) has reported a 30-40% reduction in battery weight with the solid-state batteries, which is gaining a lot of attention. Unfortunately, this market does not seem to be growing as rapidly.