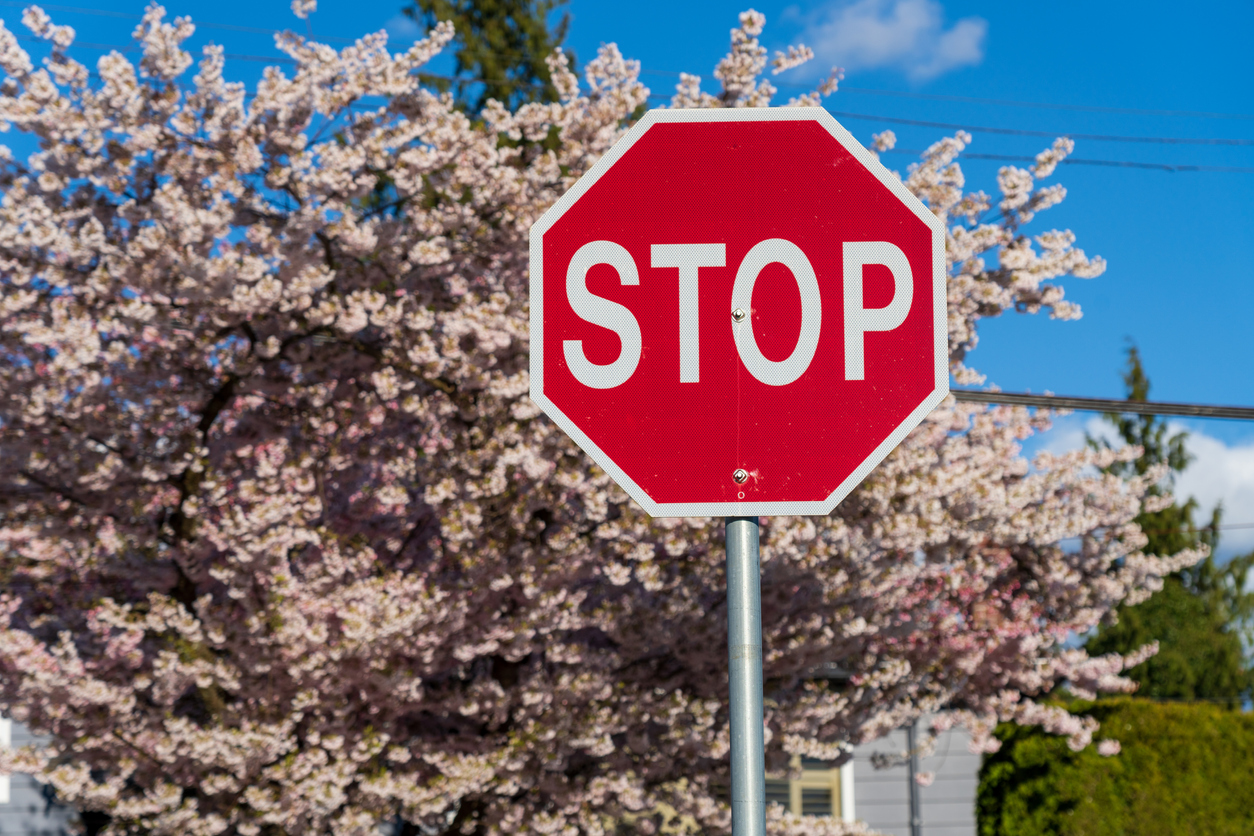 Do you hate stopping at red lights and traffic signs on your way to work? If you own an EV, stop and go traffic is actually kind of cool. With regenerative braking, every time you stop at those lights, your car is actually filling your ‘tank’, increasing your range and causing less brake wear and tear than in a conventional gas powered vehicle.

When battery powered vehicles were being developed, engineers recognized that town and city driving has a considerable amount of stopping and starting due to traffic patterns. And, it takes a lot of energy to stop a 2,000+ pound object moving at 30-40 mph! When a traditional car decelerates, the significant energy used to slow the vehicle is lost. However, theoretically, this same energy could be captured and harnessed. In an EV, it can be used to recharge the battery. And so, the regenerative braking systems in EVs were developed to get maximum efficiency out of your vehicle’s electrical system.

With a conventional, hydraulic braking system, brake pads engage with the rotors or drums to slow and stop the vehicle. The heat caused by braking is actually energy which is released from the car and lost.

In an EV’s regenerative braking system, the motor works in conjunction with the hydraulic system to slow and stop the vehicle. The motor actually works in two directions, forward to propel the vehicle and backward as a generator to charge the battery. When the vehicle slows down, the generator converts the kinetic energy - the energy of motion - into electrical energy to charge the vehicle's battery. The vehicle is actually slowed by the motor working in reverse, recapturing energy and sending it back to the battery.

How Much Energy Can Regenerative Braking Capture?

In a regenerative braking system, the EV driver controls how much energy is sent back to the battery depending on how they apply the brakes. If you apply the brakes harder from a faster speed, the motor will generate more energy to stop the vehicle. You’ll get a stronger charge for a short period of time. If you let off of the accelerator, coast and gently stop, you’ll get a lighter charge for a longer period of time. In general, it has been found that regenerative braking can recapture around half of the energy that is lost when a car brakes, which translates to a 10-25% efficiency gain.

Most second generation (or newer) EVs come with different settings allowing you to adjust how much regenerated energy you want.  A maximum setting, often referred to as “one pedal driving,” will stop the car entirely when you release the accelerator. In this setting, as you come to a stop you don’t need to apply the brakes, simply decrease pressure on the pedal until you want to stop the car, then release the pedal entirely. The motor reverses direction until its ability to regenerate and slow the car diminishes, at which time the hydraulic braking system will engage automatically and stop the vehicle. This setting takes a little getting used to. If you let off the pedal entirely at a high speed expecting to coast you will feel a jolt and quickly have to re-engage the accelerator, but once or twice behind the wheel you’ll get used to it. If you have ever driven a manual transmission car, one pedal driving can feel a lot like driving in first gear. It is recommended that this setting be used in heavy traffic situations due to the relatively low speeds and frequent stops. In this setting you can also apply the brakes at any time to stop the vehicle rapidly.

Can You Change the Regenerative Braking Levels?

Most EVs let you change the level of regenerative braking. If maximum regenerative braking is too much of an adjustment for you, the lightest brake settings will allow you to drive the vehicle in a relatively normal fashion, applying the hydraulic braking system to stop the car. In this setting you’ll feel a light sensation of the motor reversing when you let off the accelerator. Just a touch of the brakes will increase the regeneration and slow the car. You will feel the regeneration disengage (like the car is in neutral) as the vehicle is near a complete stop and then you depress the brake to completely stop the vehicle as normal. This setting is recommended for highway driving so that when you let off the accelerator the effect is not as pronounced as with high-reg settings.

Each manufacturer has different names for their settings. BMW for example, has low, medium and high – simple enough. The Ford Mach–e calls them whisper, engage, and unbridled. Hyundai has a number system: 1, 2, and 3. Chevy calls the lowest regen setting Drive, followed by Drive+, One Pedal Drive, and One Pedal Drive+ for the greatest amount. A couple of turns behind the wheel and you’ll find the setting for you and likely stay on that setting. According to manufacturer data, most drivers do not constantly change the settings depending on the road conditions; they usually adapt their use of the setting they become comfortable with.

Other benefits of regenerative braking

The regenerative braking systems have another great advantage over traditional hydraulic braking systems: cost. According to the U.S. Department of Energy, “An EV typically requires minimal scheduled maintenance, and brake systems generally last longer than those on conventional vehicles because of regenerative braking”. For a comparison, Toyota suggests that you service the brakes in one of their ICE cars every 30,000 to 35,000 miles. I recently serviced my EV (air conditioning issue) and the brake and rotor wear were both over 50% all around at 53,000 miles. This means I can potentially get 3-3.5x longer use out of my brakes than in an ICE car.

So if you own an EV, go ahead and get happy about stopping at all of those red lights. Less wear on your brakes while charging your battery is pretty cool!  And, if you don’t own an EV yet, maybe you should.