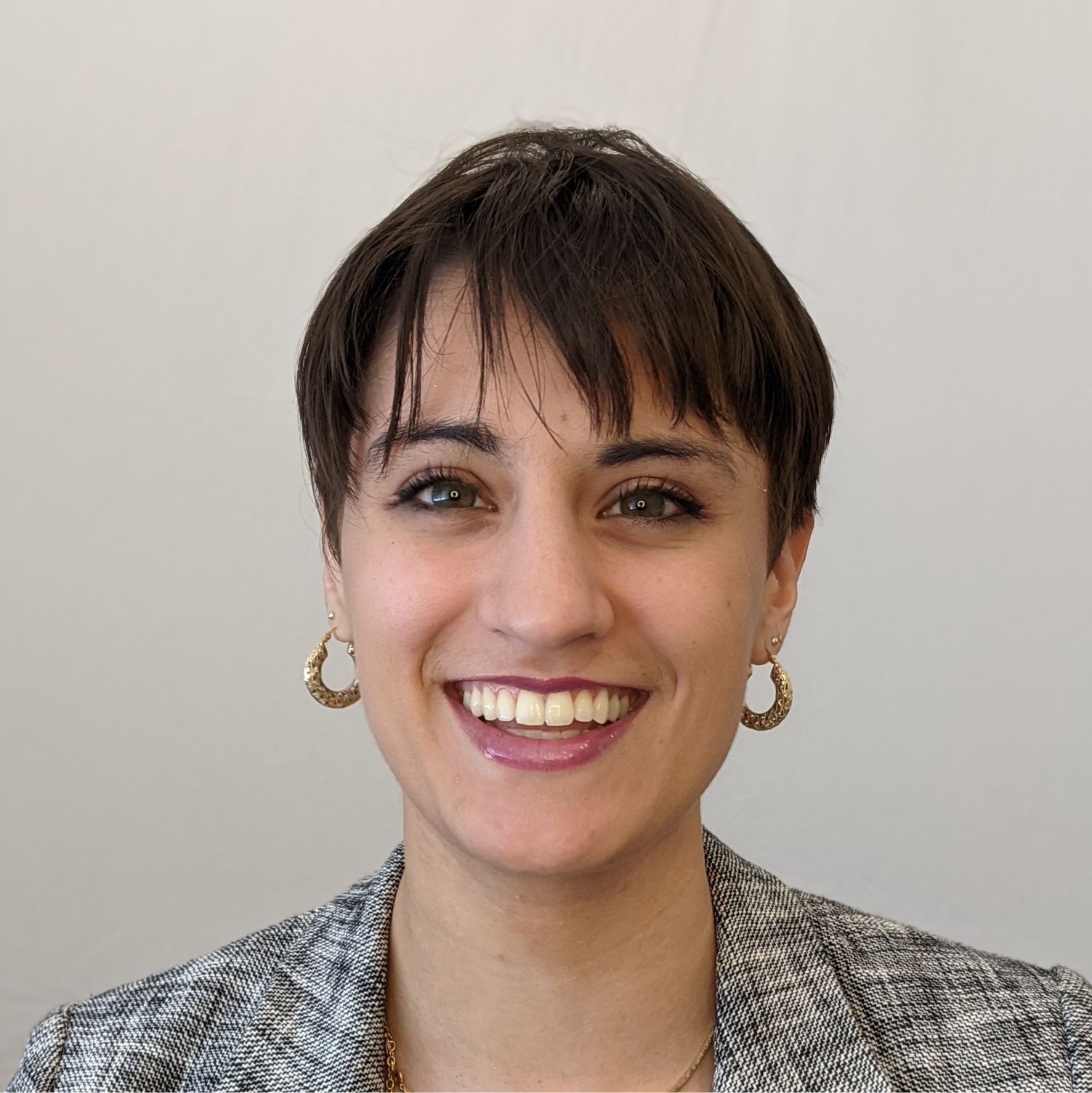 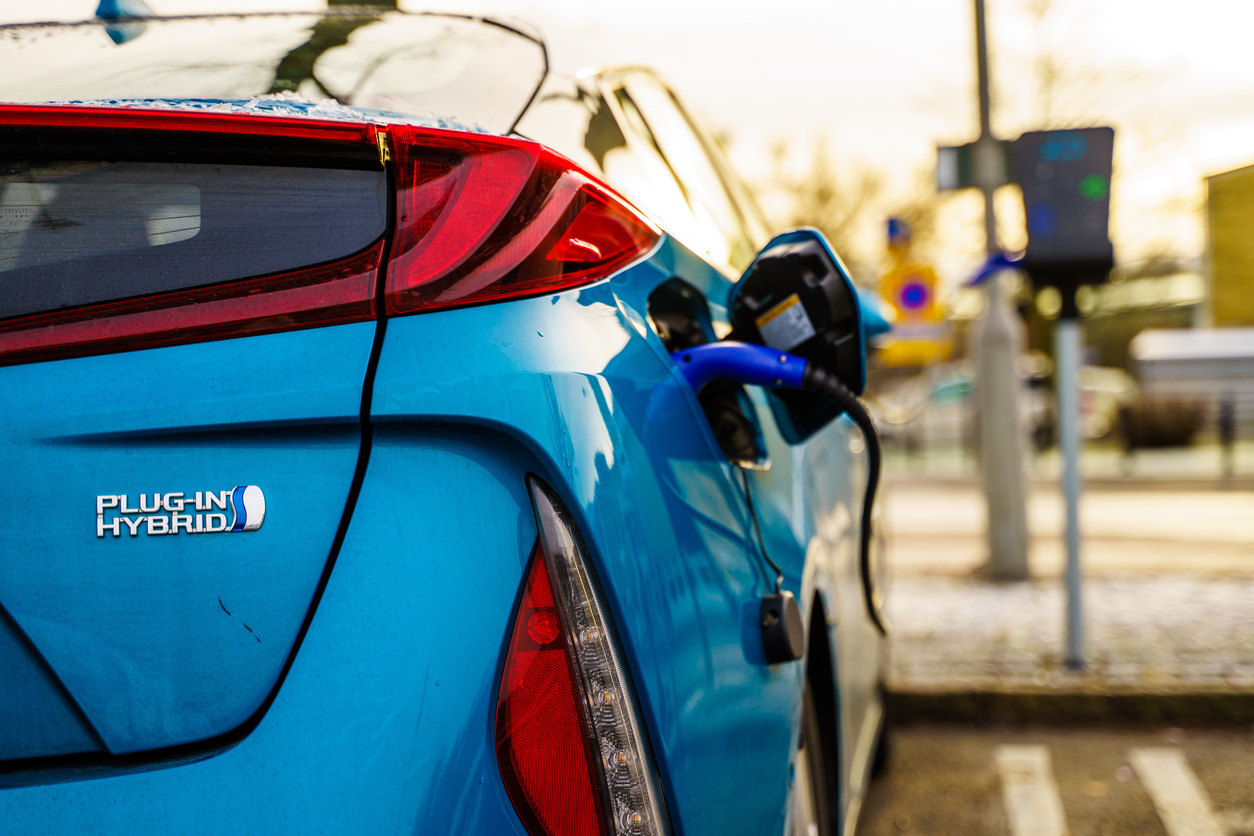 The road to owning your first electric vehicle includes a lot of new vocabulary. EV shoppers must navigate amps, volts, and too many acronyms to quantify. It is a whole new transit language.

One thing that you will see on electric car stickers -- both hybrid and pure electric -- is a value called MPGe. It looks a lot like MPG, or miles per gallon, and it is actually closely related.

MPGe stands for miles per gallon equivalent and is a way to compare vehicle efficiency regardless of fuel type. Just like MPG measures efficiency based on miles and gallons (of gasoline), MPGe measures how much energy a gallon of gasoline produces when burned.

The standard measurement uses the convention that one gallon of gasoline burned releases 115,000 BTUs (British thermal units) of energy. A BTU is just a way to measure energy (and is what we use to measure air conditioner output). In terms of electric energy, you need 33.7 kilowatt-hours (kWh) to get 115,000 BTUs.

Let’s look at the window sticker below for a hybrid vehicle and talk through it.

In the top left corner, in small print, you see that this vehicle takes 4 hours to charge at 240 volts with a standard level 2 charger. This is the sort of charger most EV drivers get installed in their homes, and is also what most residential washing machines use.

Below that is a 98 MPGe rating for the electric-only portion of the vehicle, meaning that if this car ran on gasoline, it would get 98 miles to the gallon. That’s a lot more than even high efficiency internal combustion cars.

In this same box, you can also see the kW-hour equivalent measurement of the car’s efficiency. This is just another way to measure the same thing: how much energy the car uses to drive. The kWh value can be helpful to estimate the cost of recharging your car at home since most utility companies charge based on kWh used.

Since this car is a hybrid, it also has a gasoline-only MPGe rating, which is much lower than the electric one: 38 MPG. Since the gasoline equivalent for a traditional energy is, well, gasoline, the 38 MPG is also 38 MPGe. You can see that by comparing several types of vehicles.

This comparison is from FuelEconomy.gov. It looks at four different car manufacturers and their respective efficiencies. Two of the four vehicles, the BMW (left) and Chevrolet (right), are plugin hybrids (PHEV) that post efficiencies for both electric- and gas-powered motors.

if you are considering a car with a plug, you can check its battery with our new EV shopping tool.