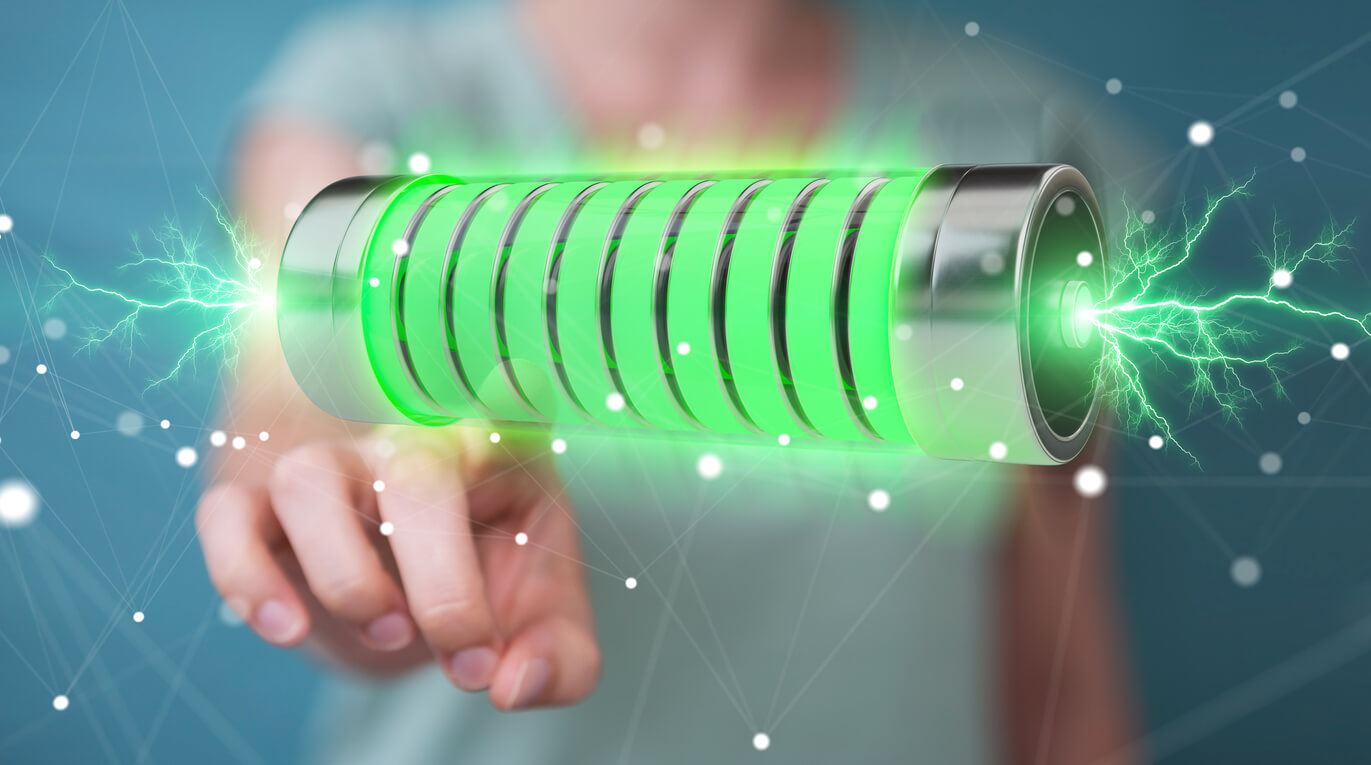 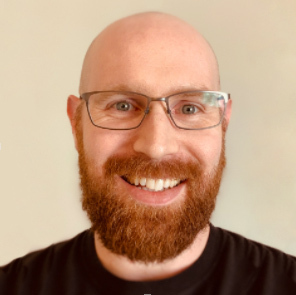 What is Usable Battery Capacity?

Battery science is an amazing field that draws on chemistry, physics, material science, and electrical engineering. And, while a lot of science goes into the creation of a battery, one of the other significant challenges is demystifying batteries for the average person. For instance, EV drivers expect their battery to drain at a consistent and predictable rate, so engineers finagle ways to display nonlinear battery charge states in a linear, user friendly way. Science!

Another way that scientists make batteries human-friendly is by making them foolproof: an EV driver shouldn’t have to worry about using too much of their battery and accelerating range loss. Instead, the amount of battery that a user is allowed to access is restricted. This reduced capacity is called the “usable capacity,” or “available kilowatt-hours (kWh)” and is usually 95%-99% of the total available capacity. For instance, a battery that can physically hold a total of 65 kWh may only make available 62 kWh for the car for use. What’s happening with that extra 3kWh of capacity?

Safety buffer: The most common battery chemistry, lithium ion, is most stable and will last the longest if it never charges fully. Car makers use software to keep the battery healthy by setting a safety buffer that prevents a car from charging all the way to 100%. Your car’s dashboard still reads 100%, but the physical battery cells don’t actually charge all the way to 100%. Depending on the manufacturer, the usable capacity is usually between 95% and 99% of the total physical battery capacity.

Safety buffer, part deux: Lithium Ion batteries can also be damaged by fully discharging. There is a safety buffer at the bottom end, too, so that even when your car says 0%, there is still some inaccessible charge in reserve as a safeguard against damage. You won’t be able to drive with those invisible kilowatt-hours, but you also won’t ruin your battery if you drive your car down to “zero.”

Batteries are complex, and so are the ways their capacities and usability are measured – and expressed! As a driver, the only thing you really need to worry about is usable capacity, since that is the number that dictates how far you can drive on a charge. Fortunately, your car takes usable energy into consideration for you so you largely don’t have to think about it. If you want to track your car’s projected range over time, sign up for Recurrent’s monthly battery reports by clicking here.