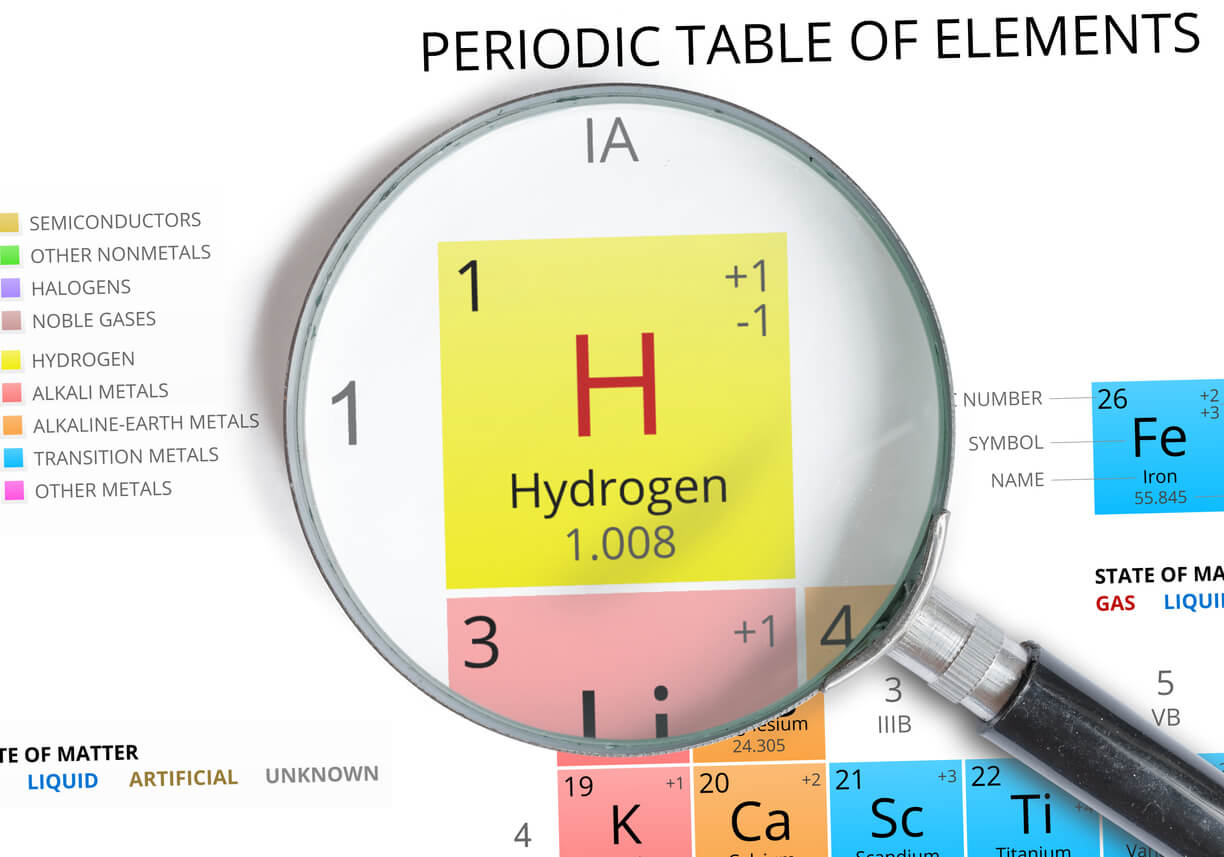 Decarbonization is a big word and an even bigger goal.

It is the drastic reduction or removal of human generated carbon emissions from many sectors and processes: transportation, housing, manufacturing, fashion, energy, and more. It means moving away from coal and gas power and towards renewable energy. In some sectors, it means reducing reliance on fossil fuel products, such as plastic, and developing low-carbon options.

We are at a stage of industrialization where decarbonization needs to be addressed by a portfolio of solutions in each sector. All options have to be piloted, measured, and incentivized if we are to avoid catastrophic global warming. The transportation sector, which includes personal transportation, municipal, and commercial transport, contributes 29% of the US’s carbon emissions, with 58% coming from passenger vehicles. This is where Recurrent focuses its energy.

While Recurrent works on decarbonizing the transportation sector through electrification, there is also a push to explore hydrogen as a low-carbon fuel option. Read on to understand more about how hydrogen works, where it might work well, and why Recurrent backs EV technology over hydrogen technology for passenger cars.

What is Hydrogen Fuel?

Think back to high school chemistry. Hydrogen is the very first element, meaning it is the lightest atom in the universe. It has a lot of energy density for its weight, which means it has the potential to hold and transfer a lot of energy, but because it is so light, it takes a lot of volume.

While it exists in abundance, it is rarely found in its pure form. If you can get pure hydrogen (more on that below!), it combines readily with oxygen, producing both water (H2O) and energy. This output energy can be captured and used to power cars, washing machines, heat homes, and do basically anything that electricity or fossil fuels can power. The nice thing is that “burning” hydrogen does not release any carbon dioxide into the atmosphere, so as a fuel, it is clean.

The problem with hydrogen is how you get it.

The main way that hydrogen is isolated today is through an industrial process called steam reforming, which involves methane gas and high temperature steam. It is a carbon intensive process, so while the resulting hydrogen fuel may be clean, there is still a big environmental footprint to get it.

Gray hydrogen is the name given to carbon intensive hydrogen fuel – mostly an industrial by-product. Closely related to gray hydrogen is brown hydrogen, which is a coal byproduct.

Many oil and gas companies promote the use of hydrogen as a cleaner fuel alternative because they already own the tools and materials to produce it. Environmental groups caution that gray hydrogen is not the low carbon solution that it is often made to be and that using methane or coal to produce hydrogen is less efficient than just burning the fuel itself.

Blue hydrogen relies on carbon capture and sequestration technologies that are still largely untested and theoretical, and which would capture less than 90% of the carbon emissions from production if fully realized. In truth, much of the carbon captured from industrial processes is sold on the carbon market and released into the atmosphere anyhow.

You can see why a lot of questions still remain about blue hydrogen. Scientists generally regard blue hydrogen as a marketing ploy used by oil and gas companies, rather than a legitimate low carbon solution.

Another way to get hydrogen is to break it up from water molecules by running electricity through it. This process is called electrolysis, and is 70-90% efficient. Since electrolysis uses electricity to supply energy, rather than natural gas or coal, renewable energy can make it a more carbon-friendly process. When the process is entirely conducted with renewables, the resulting hydrogen is called green and is considered emissions-free.

Clean burning hydrogen fuels sounds great, especially if it’s blue or green, and thus, low-emissions to produce – right?? Why are we not throwing our weight behind this solution?

It turns out that the “greenhouse gas footprint of blue hydrogen is more than 20% greater than burning natural gas or coal for heat and some 60% greater than burning diesel oil for heat” according to a 2021 study in Energy Science & Engineering. This is due to the energy intensity of capturing carbon and inevitable methane leaks.

Moreover, this study, and many climate scientists, point out that blue hydrogen is reliant on the idea that carbon can be captured and stored permanently - while technically possible, this is still largely unproven at reasonable cost and scale.

Caitlin Swalec, research analyst and hydrogen specialist at the Global Energy Monitor watchdog explains part of the issue with carbon capture. “In order to store CO2 long term under the sea floor, it needs to go very deep which means that it will require a lot of energy to store it…If it takes more energy (i.e. emissions) to store the CO2 than we remove, the project will cause more problems than it solves.”

On the other hand, the problem with green hydrogen is mostly cost. It can cost as much as $5.00 per kilogram. And, even in the best case, producing hydrogen is very inefficient. As opposed to battery power, which has nearly 90% efficiency, “In producing and storing hydrogen, you get only 37% of the energy back out.”

What Is the Future of Hydrogen?

For personal transportation, Recurrent will stick with electric vehicles, for now. Electric motors have the best efficiency on the market, and the technology is proven and already exists. We can take the research and development that would go towards mobility and use it for faster charging and better battery chemistries.

In terms of hydrogen – it is probably here to stay. Despite skepticism from scientists and climate activists, oil and gas companies already have a lot of the raw materials and equipment needed to produce hydrogen, so they will continue to support it.

There are also some edge cases in the transportation sector that may wind up decarbonizing with green hydrogen: heavy ground transportation and air travel are two transit sectors that are notoriously hard to electrify, due to weight constraints and high energy density needs. Green hydrogen may also find a use in steel or cement production, another industry that is hard to decarbonize. However, scientists, including in the most recent IPCC report, urge us to use hydrogen only where it is strictly necessary, and go electric wherever possible.