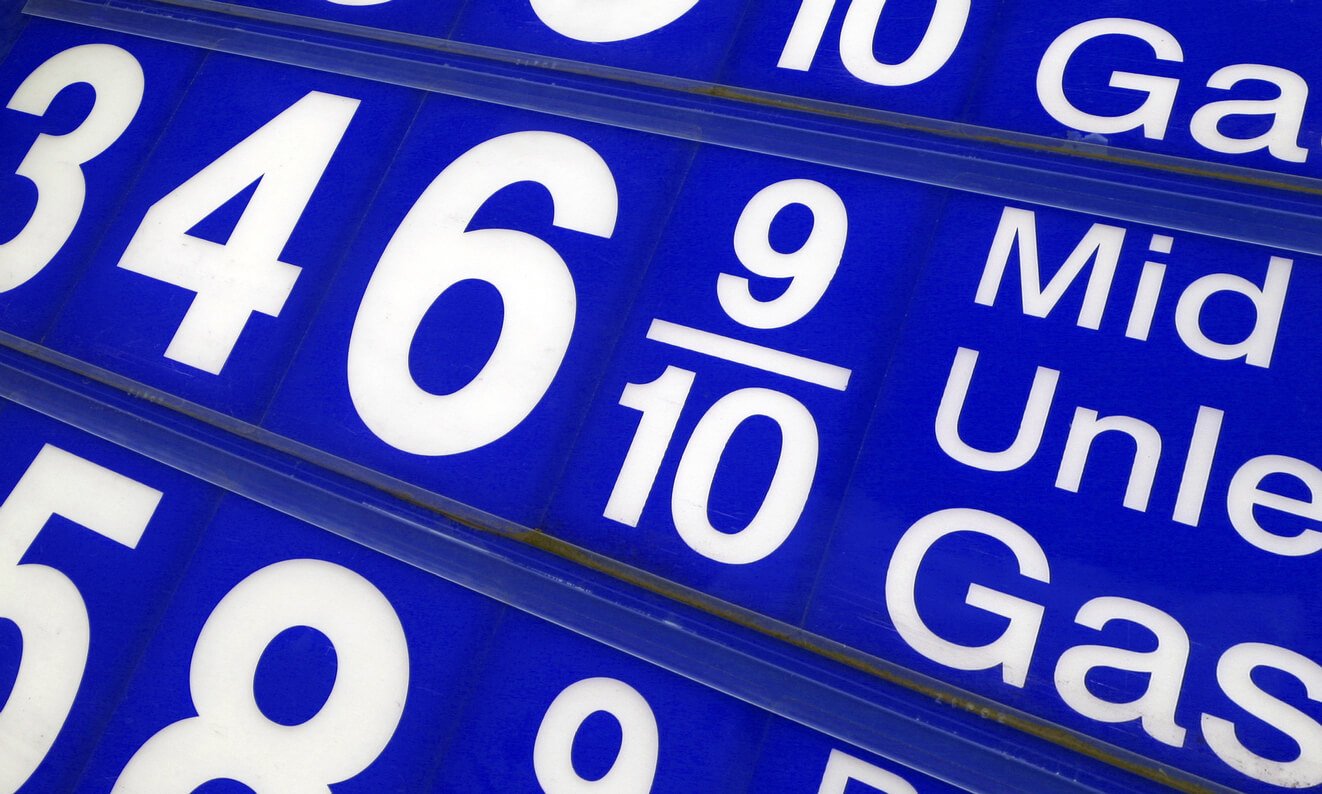 US gas prices were forecast to hit $4 per gallon this year, which would have passed record high prices last seen in 2008. That was before global conflicts upended oil supply.

By comparison, average gas prices were $2.67 this time in 2021. On March 9, the average was $4.25 a gallon, and the national average threatens to get close to $5 a gallon this season. California is already seeing $5.57 while states with famously low gas prices (Oklahoma, Arkansas, Kansas) are just shy of $4. Such gas prices can be upsetting for some, but downright ruinous for others, like lower income people who have a proportionally higher percentage of their income devoted to gasoline.

The current war in Ukraine has had profound additive effects on the price of gas. According to CNN, the benchmark price of European crude oil rose 27% in the 12 days since the fighting began, and the US benchmark increased 30%. But even before Russia invaded Ukraine, oil companies were reluctant to scale up production, choosing instead to keep prices high, and gas demand was growing as employment rebounded from the pandemic. In the US, the skyrocketing price of gas coincides with skyrocketing, economy-wide inflation.

Hybrid electric vehicles sales have long tracked with gas prices, as is seen in the EIA graph below.

However, the past year has seen record growth in battery EV sales: previously around 2% of all cars on the road, they jumped to 4.5% of vehicles in 2021. The interest in electric cars in 2021 seemed mostly independent of gas prices, so we have to ask: how will rising gas prices, coupled with unprecedented interest in EVs, affect 2022 EV sales?

In the first scenario, we see how much a gallon of gas, at $4/gallon, gets you, as opposed to the same $4 in electricity using a nationwide average electricity price. In this scenario, it will take around 75,000 miles to bring the EV version to the same price as the ICE:

Similarly, consider what happens if the price of gas goes up to $5/gallon. Now, it only takes under 57,000 miles to bring the two versions to price parity.

As the cost of gas rises, so too can the price of electricity, even though it will usually lag a bit. Assuming a steep increase in electricity prices and $6/gallon for gas, it will take only 47,000 miles for the EV to pay off over the ICE.

This means that as gas prices rise 50% from $4 to $6/gallon, the payback mileage falls almost 40% from 75K to 47K miles - certainly something to consider next time you get sticker shock at the pump.