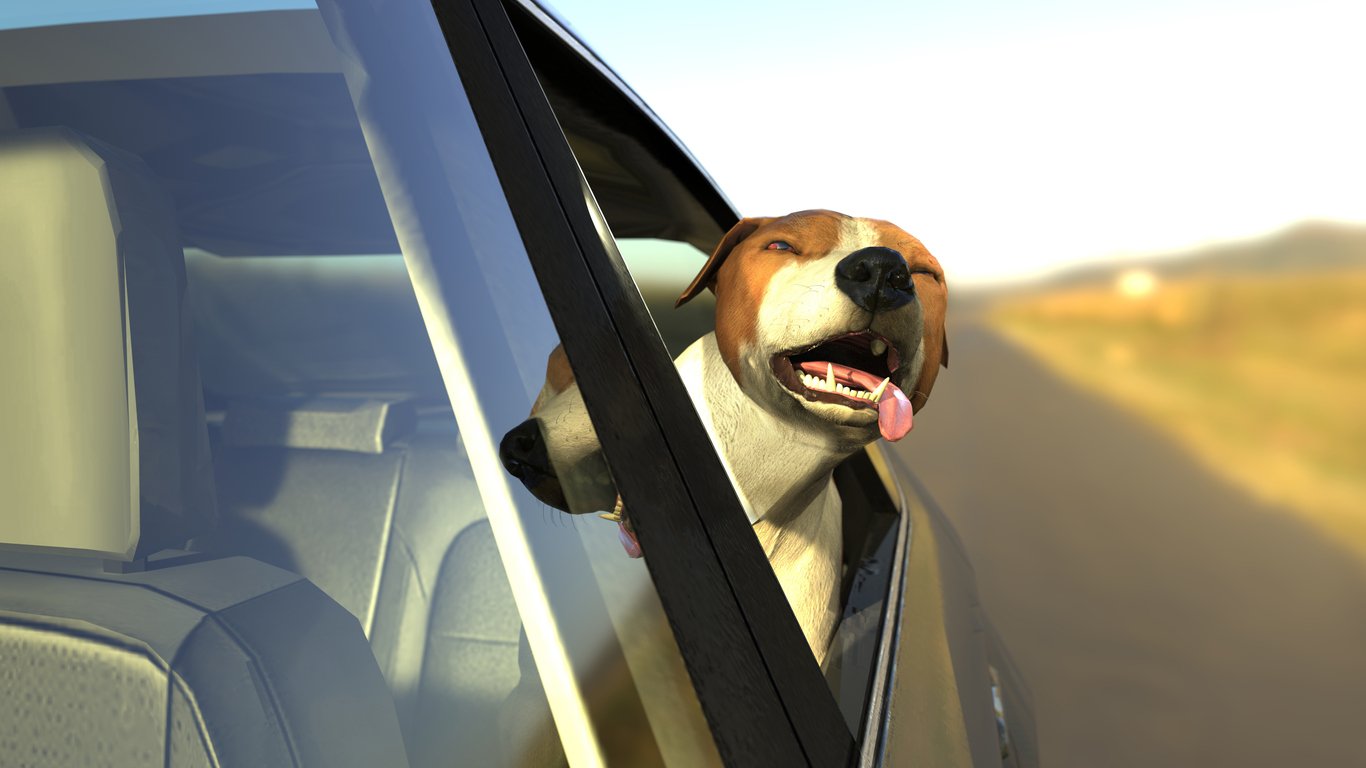 The Cure for EV Range Anxiety?

Sales of battery-electric vehicles continue to defy market trends, repeatedly racking up robust increases even when the overall car market is depressed. Even so, many car shoppers continue to be spooked by range anxiety – the worry that the battery in their BEV could go flat and strand them in the middle of nowhere, or at least in the Whole Foods parking lot.

There is, however, a neat solution for range worriers. The Plug-In Hybrid Electric Vehicle (PHEV) has both a battery-driven electric motor and a conventional internal combustion engine. Plug-in hybrids should not be confused with standard, non-plug-in hybrids, which rose to popularity with the Toyota Prius, and are basically more fuel efficient gas cars. On the other hand, a plug-in hybrid lets you cruise around town exclusively on electrons, then automatically flicks over to ICE propulsion when the battery is depleted. It’s an arrangement that, for some folks, equals peace of mind.

“For inexperienced EV drivers, PHEVs are training wheels for electric cars,” said Richard “Buzz” Smith, an engineer and longtime electric-vehicle advocate known online as The EVangelist. “So, you don’t have range anxiety. You know you can refuel and keep going no matter what.”

Smith should know. In 2012, he was an early adopter of the Chevrolet Volt, a compact sedan that helped pioneer PHEV technology. His wife bought one shortly afterward, and over the next decade they purchased or leased four more Volts.

Most PHEVs provide around 20 to 50 miles of electric range – enough to satisfy the commuting and errand-running needs of most Americans. Gas-powered mode is mainly reserved for longer trips, during which it functions like a conventional vehicle. But, even when burning gas, a PHEV still gets the fuel efficiency of a hybrid, so it burns less gasoline and consequently pollutes at lower volumes.

“The cool thing about a PHEV, since they stay electric until they run out of battery, is that they let you experience the BEV lifestyle. And then very quickly, PHEV people are going, “Oh, crap, I should’ve bought a battery-electric vehicle,” Smith said. “But if it lowers those barriers, it’s a good thing. It gets more people into the EV world, and their next car will be BEV.”

This is exactly what happened to Smith. He still drives his Volt, but will transition to a full BEV in 2023 when federal tax credits are set to resume for many car makers.,In fact, many drivers make the journey from PHEV to BEV. A recent Experian survey showed that PHEV drivers are far more likely to transition to a BEV than are drivers of conventional gas-powered vehicles.

PHEVs make sense for those who travel frequently to remote locations where the electric-vehicle charging network becomes sketchy. Even though the U.S. charging network is expanding at a furious clip, there are still some sparsely populated parts of the country without DC fast chargers – the kind that can recharge your battery quickly enough to make long trips feasible. And EV battery range is continually increasing, but charger gaps challenge even the longest-range BEVs, such as the current 520-mile champion, the Lucid Air Dream.

PHEVs generally cost somewhat more than regular hybrids and conventional vehicles, but less than BEVs, which can make them an attractive alternative to a full battery-electric. For example, a base-model 2022 Toyota Corolla retails for about $20,000, a low-end Toyota Prius hybrid costs about $25,000 and Prius Prime PHEV starts at around $28,000. However, take note that when the Used EV Tax Credits go into effect in 2023, around 50% of the eligible inventory will be PHEVs!

Most standard hybrids can travel only for short spurts on electric power alone, but PHEVs that are plugged in each day can go for days, weeks, sometimes even months without burning a drop of gas. Smith says his Volt once covered 14,000 miles and used just six gallons of gas. That pencils out to 2,333 miles per gallon (which, of course, does not include energy consumed from the battery)!

PHEVs as a Gateway to BEVs

Ultimately, Smith sees the PHEV as a transitional technology, especially with the wide availability of new BEVs that will go 250 to 350 miles or more without needing to recharge. PHEVs are always schlepping two distinct power trains – one of which involves belts, hoses, exhaust components, emission sensors, fluids, filters, spark plugs, transmissions and other equipment that demands frequent maintenance  – while the BEV essentially has a battery pack and a motor in place of a full-on transmission. The result is that a BEV is radically more efficient and has distinctly lower operating costs than anything that burns gas. And BEV purchase prices  are finally falling to within reach of more consumers. The Chevrolet Bolt EV, with 259 miles of range, starts at $31,500 and the Nissan Leaf S-Plus with a 226-mile range can be had for $33,495 -- both far below the October 2022 average new-car transaction price of $48,000.

Smith says that “The tipping point is [electric] pickup trucks and SUVs just now hitting the market, and that’s going to change everything.”

“Think about the future. The adoption of new technologies is always slow in the beginning, and then there’s suddenly a tipping point where everything takes off. We’re at that point with BEVs now”

He counsels anyone in the market for a vehicle to look ahead a few years to a time when they want to sell or trade for something newer. “If it’s a gasoline-powered car, I guarantee you’ll have a hard time selling it and making any money off it. No one is going to want one, I think, within the next five to 10 years.”

Written by John Kent, an independent journalist specializing in transportation and environmental issues. He served as a staff writer for the Albuquerque Journal and has contributed stories to the Associated Press, Dallas Morning News and Fort Worth Star-Telegram. He is a contributing editor for Texas Climate News and a frequent contributor to GreenSource DFW. Twitter: @JohnRKent