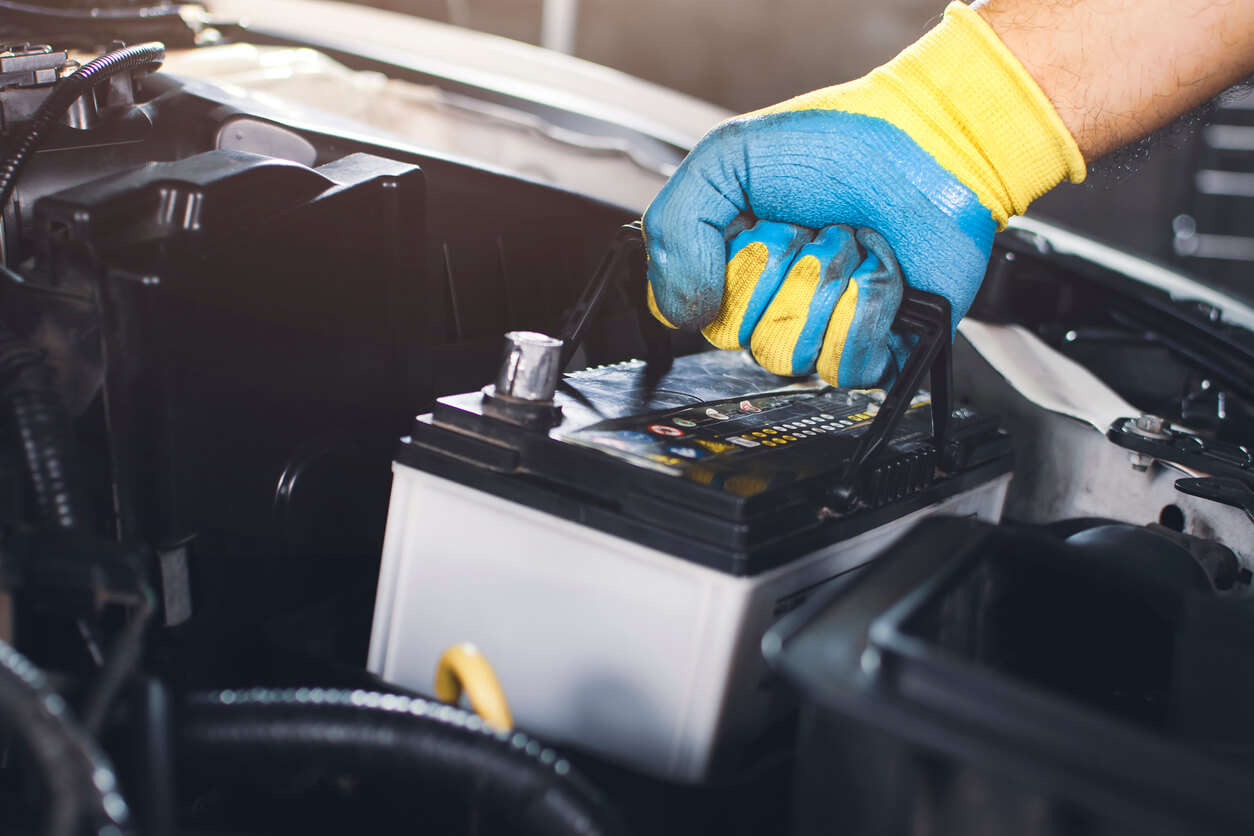 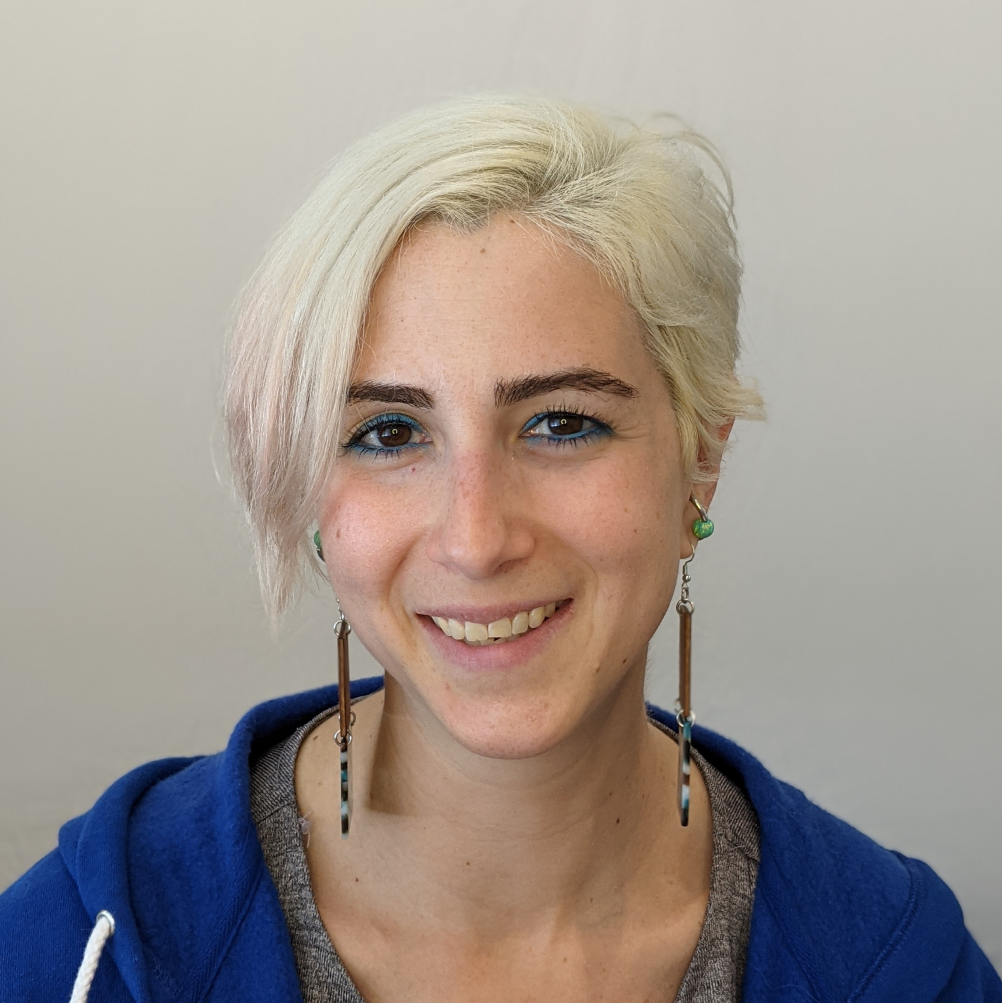 What Happens to Old EV Batteries?

What happens to old EV batteries?

‍
The only context that a lot of people have for lithium ion batteries - the sort of battery used in an EV - is that they are the same sort that power your laptop and your phone. And while these batteries are all the same type, EV batteries do not go bad every few years. They are built to last a lot longer than the battery in your phone or computer. Manufacturers guarantee them for at least 8 years or 100,000 miles, but it seems likely that the batteries built for electric vehicles today might work as long as 15 or 20 years. In fact, the battery packs themselves will last far longer than the rest of the EV, even if they no longer supply enough power to make the car run.

Still, some of the older EV batteries found in early LEAFs, for instance, are being replaced. What happens to the old batteries and what will happen as more and more EVs are on the road? One estimate is that the “United States will have about 80 metric kilotons of Li-ion batteries to recycle in 2030, while Europe will have 132 metric kilotons.” Do all these batteries become trash, or can they go on to live rich and successful lives?

The useful life of an EV battery is usually until it loses 20 - 30% of its original capacity. For a 100 kWh battery, a “dead” battery will still have between 70 and 80 kWh left - enough to power the average American home for about two days! Although the battery may no longer have the power to propel a car, it can be very useful as…a battery!

One of the most exciting uses for old lithium batteries is to store renewable energy to feed back into the electric grid when needed. Solar and wind power are amazing, but they are intermittent energy sources, meaning that at night, or when the wind isn’t blowing, there is no electricity being generated. Old EV batteries are the perfect solution. They can be hooked up to each other and can safely store unlimited amounts of energy. One company, B2U Storage Solutions, is using old LEAF batteries to store solar power and then resell it back to California’s electric grid when demand is high.

Other companies are working to prove that used batteries can be useful in large scale scenarios. One such use is shoring up the US electricity grid, which has felt pressure in the past few years due to rising electricity demand and insufficient generation capacity. Battery storage can help by supplying energy when demand peaks, supplementing traditional energy plants and delaying investments in new ones until clean energy can fill the void. In Japan, Nissan is repurposing old batteries as backup power for train signals and to power street lights with solar energy generated during the day. Another project in France uses old EV batteries to power a data center.

However, all the novel uses above do not stop battery degradation. Eventually, the lithium ion battery will no longer be useful as storage. It is time to recycle it.‍

Did you know that the creamy inside of a KitKat is made up of other, crushed KitKats? Soon, lithium ion batteries may be made up of old lithium batteries, too! Battery recycling is already taking off, especially as the price of lithium and other metals rise in anticipation of a booming battery market.

Battery recycling works because “recycled lithium battery cells are about 17 times richer sources of nickel, 4–5 of lithium, and 10 of cobalt than their respective natural ores.” Not only are they rich sources of these materials, but they have also already been mined - they just need to be extracted from the battery. Companies like Redwood Materials and Li-Cycle are already making money by recycling lithium batteries. Redwood Materials gets its old batteries from nearby Tesla, and as more EV manufacturers partner with battery recycling companies, EV battery costs will decrease and new vehicles can be designed to accommodate easy material recycling. The Department of Energy is investing heavily into battery recycling in the US and results are encouraging. Some recycled battery materials charge faster and last longer than their made-new counterparts.

The other perk of battery recycling is that it reduces the importance of finding new sources of materials, such as lithium, that could otherwise be limiting factors on the expansion of EVs. And, the process can be controlled to avoid much of the carbon emissions associated with mining. Redwood’s process uses a small amount of natural gas, but it is estimated that battery recycling can halve the amount of carbon emitted during battery production.

The economy of scale will help battery recycling really take off in the US, making it a better value for both recyclers and manufacturers. In fact, battery recycling is on a roll in other parts of the world: a facility in China “can recycle 120,000 tonnes of batteries per year…the equivalent of what would be used in more than 200,000 cars” and the EU is implementing a battery recycling requirement starting in 2023.

In the meantime, there is more capacity for battery recycling and reuse than there are old lithium ion batteries. When exactly the tide turns remains to be seen, but rest assured, they will not go to waste.