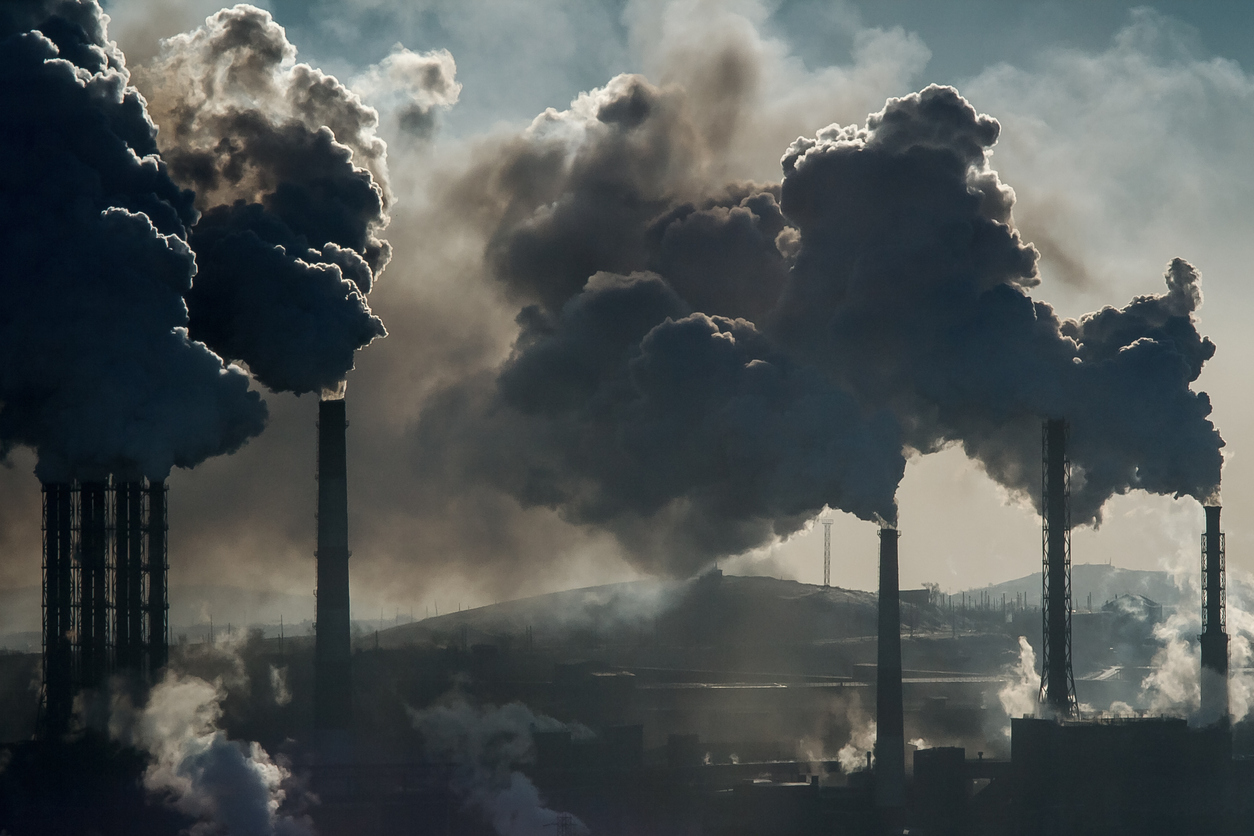 One of the knocks against battery-electric vehicles is that they typically recharge from a fossil-fuel-powered grid, and therefore are no better for the environment than fossil-fuel-burning cars. And if that grid is powered mostly by coal – the dirtiest of the fossil fuels – then EVs might even be worse than conventional cars. Makes sense, right?

On the surface, sure. But what seems like airtight logic falls apart under scrutiny – because of EVs’ incredible efficiency and because of coal’s fading role in the generation of electricity.

Coal is rolling… on out of style

There are fewer and fewer U.S. grids left that rely primarily on coal-fired power. Whereas more than half of states used mostly coal for electricity in 2001, only 15 still do. According to the U.S. Energy Information Administration, nearly a quarter of remaining U.S. coal-fired generating operations have announced plans to shut down.

Coal has been on a long, steady decline as a percentage of all grid fuels in the U.S., falling from about 45% in 2010 to 21% in 2022. During the same period, renewables have doubled, rising from 10% to 20%. Natural gas remains the largest single fuel source for the U.S. grid, and while its share of the mix has expanded in the last 12 years, its growth rate trails that of renewables. Political forces will surely continue to intervene, but the low cost of renewables all but assures the growth of wind, solar and other low-carbon sources at the expense of traditional fuels.

Making an EV is the dirtiest part

Most studies agree that manufacturing an EV is a more carbon-intensive process than building a vehicle with an internal combustion engine. But once the cars are assembled and delivered to the customer, the ICE’s environmental advantage begins to unravel. Between 8,400 and 13,500 miles of driving, the ICE vehicle’s carbon footprint overtakes that of the EV and continues to grow ever larger, while the future carbon emissions from the EV are marginal and depend on your local electric grid. The EV extends its advantage even when it is repeatedly charging from a grid powered mostly by fossil fuels, including coal.

What this means is that once an EV has been on the road a year or two, it has “broken even” with an ICE car in terms of emissions. The ICE continues to add to its lifetime carbon emissions, while the EV barely does.

It all comes down to efficiency

How is it possible that an EV is cleaner regardless of how its energy is produced? The answer lies in EVs’ profound efficiency advantages over ICE vehicles. No matter the trip, whether you’re puttering around town or rocketing down the Interstate, the EV consumes fuel at a radically lower rate. The slower consumption generates far fewer emissions for each mile driven.

The efficiency differential between EVs and comparable conventional vehicles is extreme.

An example: The compact Honda Civic, long celebrated as a champion of thrift, averages 36 MPG, according to the EPA. The Tesla Model 3, an electric sedan similar in size to the Civic, delivers the equivalent of 132 MPG (expressed by the EPA as MPG-equivalent, or MPGe).

That's a whopping 367% efficiency advantage over the miserly Honda.

In case you’re thinking the Tesla might be an outlier, there are 17 EV models available in the U.S. that deliver economy above 100 MPGe, with six achieving 120 MPGe or better and two exceeding 130. No gas-powered vehicle comes close. The Hyundai Ionic Blue hybrid, the current efficiency champion among fossil-fueled vehicles, rings in at 59 MPG. This means that while a gallon of gas gets an Ioniq Blue 59 miles, the same amount of energy gets most EVs 100 miles.

If you’re really trying to drive carbon neutral, a used EV will be the cleanest option, since no new production is required. So, if you’re shopping for something, say, around two years old, you’ll be happy to learn that the 10 best-selling EVs of 2020 averaged the equivalent of 108 miles per gallon. Read more about highly efficient EVs or the way that driving style may influence efficiency.

EVs are cleaner now, and getting better

A study by the International Council on Clean Transportation found that “battery electric vehicles (BEVs) have by far the lowest life-cycle [greenhouse gas] emissions. Emissions over the lifetime of average medium-size BEVs registered today are already lower than comparable gasoline cars by 66%–69% in Europe, 60%–68% in the United States, 37%–45% in China, and 19%–34% in India.” The difference between emissions savings in different regions comes down to how dirty it is to produce energy in each of those places.

The ICCT study concludes that “…as the electricity mix continues to decarbonize, the life-cycle emissions gap between BEVs and gasoline vehicles increases substantially,” and that EVs entirely powered by renewable energy would correspond to 81% lower lifecycle GHG emissions than gasoline cars.

Written by John Kent, an independent journalist specializing in transportation and environmental issues. He served as a staff writer for the Albuquerque Journal and has contributed stories to the Associated Press, Dallas Morning News and Fort Worth Star-Telegram. He is a contributing editor for Texas Climate News and a frequent contributor to GreenSource DFW. Twitter: @JohnRKent