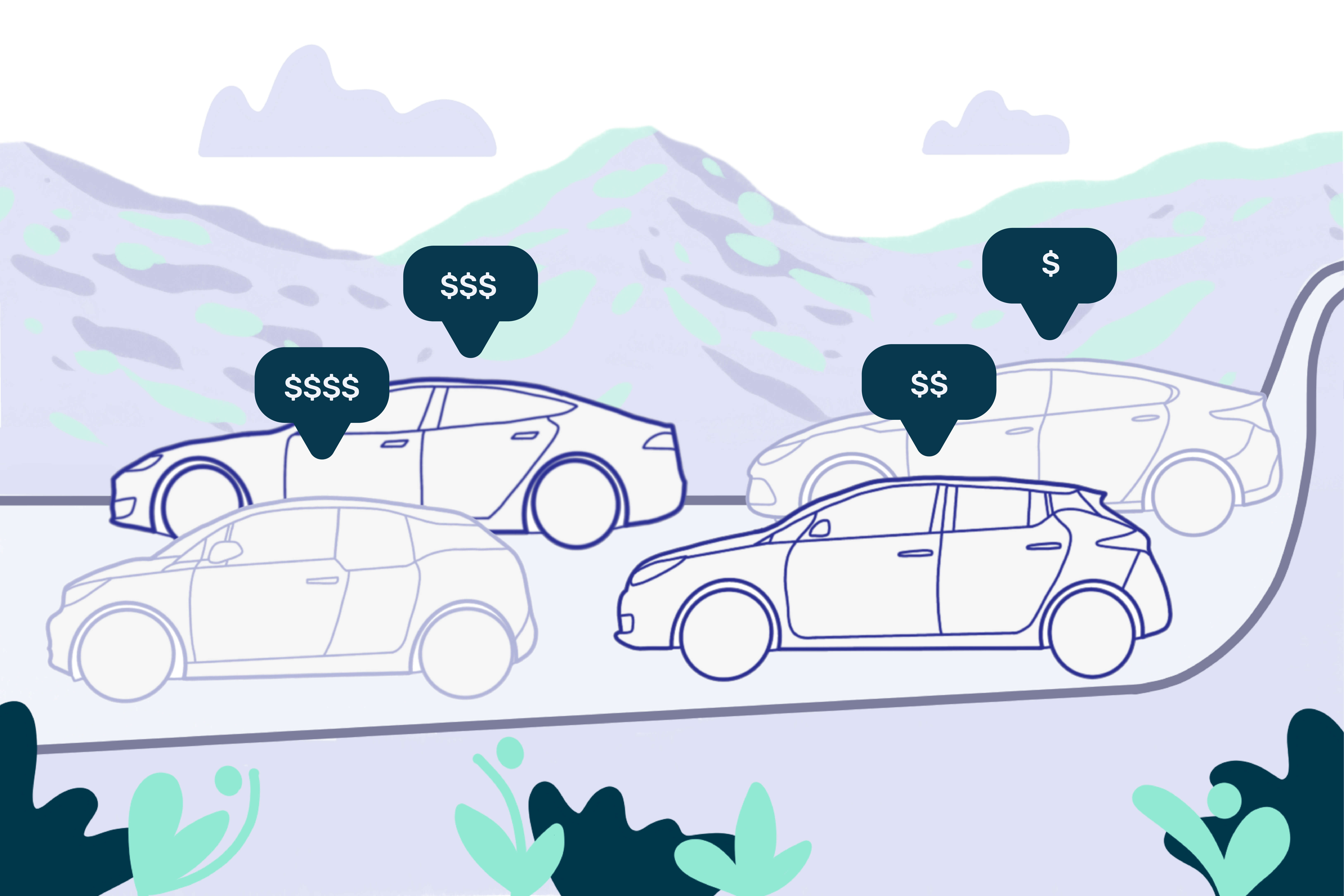 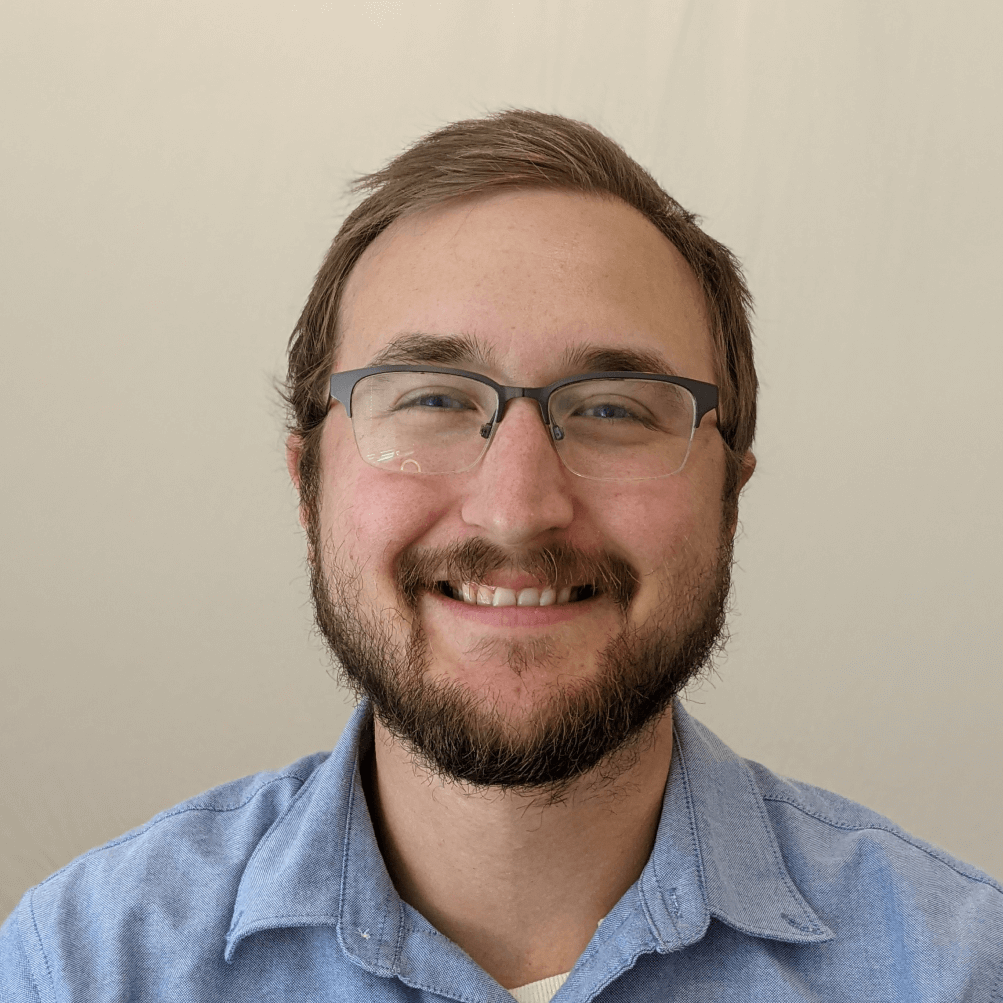 This is part of a series on EV batteries and degradation. If you want to go deeper, here's an article that follows an EV battery replacement from start to finish.

When it comes to electric vehicles and plug-in hybrids, many shoppers wonder how long it will be until they have to replace their battery. Then what will it cost to replace that battery?

We know that batteries degrade as a result of a phenomenon called “calendar aging.” Like human aging, calendar aging is a baseline of decline over time. Other types of battery performance loss are tied to use and exposure. We wrote an entire article on battery degradation.

I go through the details and cite examples for each EV model, but here is a quick overview of the vehicles that I cover in this article.

How Much Does an EV Battery Cost to Replace?

Replacement ranges from $0 to $20,000 based on dozens of factors. If a battery is within its manufacturer warranty, typically 8 years and 100,000 miles, then you should get a replacement battery at no extra cost. But what if it is out of warranty?

Battery replacements are still rare so up-to-date data on costs can be difficult to find. As battery prices continue to decline, the price you would pay today is different than the price you would pay next year or in 5 years. in 2019, the Mack Institute for Innovation Management at the Wharton School for Business aggregated data found across academia, news, search engines, experts within the industry, and public statements by manufacturers.

How does this compare to other aggregators of battery costs?

According to an April 2019 report by the International Council on Clean Transportation (ICCT), the projected cost by 2025 should be $120/kWh to $135/kWh. This is less generous than the Wharton analysis, suggesting by 2025 a 100 kWh battery replacement out of warranty may cost up to $13,500. The ICCT report does note that battery cost forecasting has consistently underpredicted actual battery cost reduction. They provide a caveat that if a slightly rosier analysis is performed, battery pack-level costs could be $89/kWh by 2025 and $56/kWh by 2030.

According to the latest forecast from Bloomberg New Energy Finance (BNEF), in Dec 2020 the average price of battery capacity was $137/kWh, with an expectation of average price close to $100/kWh by 2023, seven years sooner than Bloomberg NEF models suggested in 2016. Cited within the 2019 ICCT report, the BNEF models estimate that by 2030, average battery pack level costs will be $62/kWh. A 100 kWh pack may cost at least $6,200 to replace by 2030.

Back in 2016, McKinsey reported that the average battery pack price was ~$227/kWh, with projections estimating average EV battery pack prices below $190/kWh by the end of 2020. Those expectations were clearly exceeded as demonstrated by the 2020 Bloomberg NEF report just described.

The limitations of this analysis is that it doesn’t include the labor costs, tax policy, business models, and other externalities related to a battery replacement. It doesn’t cover any business profits and markups nor if a car bought in 2017 will benefit from battery pack cost reduction in 2030. Additionally, this analysis does not consider the possibility of replacing only parts of battery packs that have gone bad, which may be covered by warranty. Furthermore, it is difficult to anticipate the development of third party battery replacement services independent of the original manufacturers.

However, in order to get a glimpse into some real world examples of battery replacement costs that EV drivers have experienced, I found some helpful examples. Overall, it doesn’t appear that EV owners are benefiting from the Bloomberg reported average of $137/kWh price.

Here is what I found on the following electric vehicles.

There is lots more on each one of those vehicles. Keep scrolling to see the details!

We also wrote an entire LEAF guide to battery replacement. While it has some of the same info, it could be helpful to dive a bit deeper.

Current Automotive posted the 2020 receipt of one customer’s replacement of a remanufactured 75kWh battery in a Tesla Model 3:

This equates to $180/kWh which is about 31% higher than the Bloomberg cited average of $137/kWh. Since Tesla Model 3s are so new, there is likely very little data on repair costs in the public domain.

However, there is the occasional accident that requires a battery replacement in a Model 3. Based on data we've seen for more recent, accident-related replacements, the total amount has come down to $10 - $12,000, with 80-90% of that going for the battery itself. However, it is encouraging that the total price has dropped, landing the cost between $133/kWh - $161/kWh. This is more in line with the Bloomberg estimate.

We wrote an article dedicated to Tesla battery replacements, but you can get the summary here.

It should not be a surprise that treating your battery nicely can expand its life and delay replacement. Here are some tips on how to give your battery the TLC it needs.

Are you an EV owner? Join the Recurrent EV community for free personalized reports on your vehicle. Not only do you get reports that offer insights into how well your EV is doing, but you contribute to a fast growing community of EV drivers who want to help others benefit from EVs, too! ‍