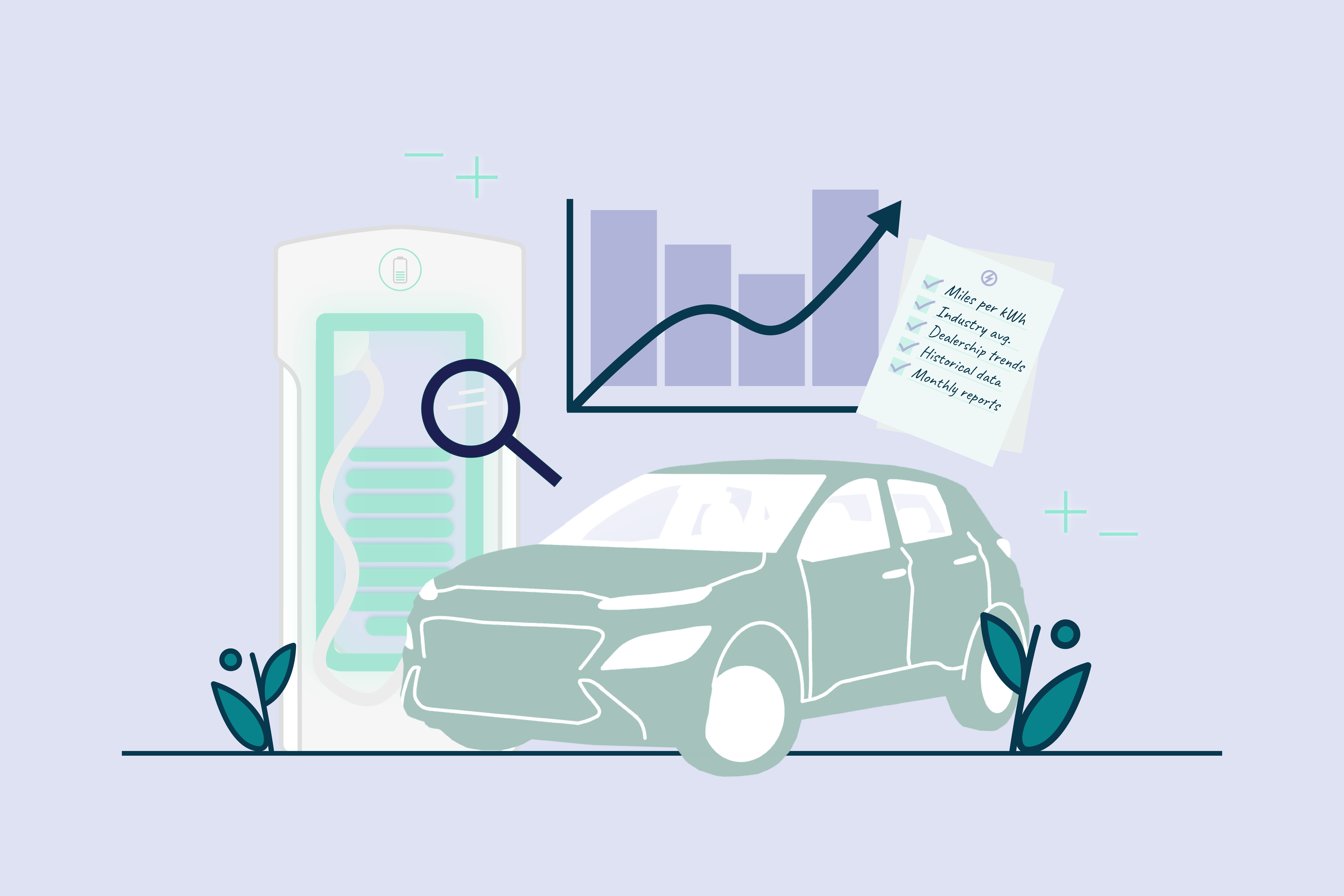 EV Dictionary: Get Up To Speed on Common Terms

Even though the team at Recurrent is immersed in electric cars, we understand that if you’re new to this world, there is a lot of lingo to get through. We don’t want the jargon and terminology to scare anyone off, so we are working on this electric vehicle dictionary.

Notice anything missing? Send us an email and we’ll add it in.

31. Regenerative braking – Regenerative Braking turns your car’s kinetic energy into electricity to recharge its battery and boost efficiency. When you lift your foot off the accelerator pedal and onto the brake, the motor swaps directions and starts to put energy back into the battery.