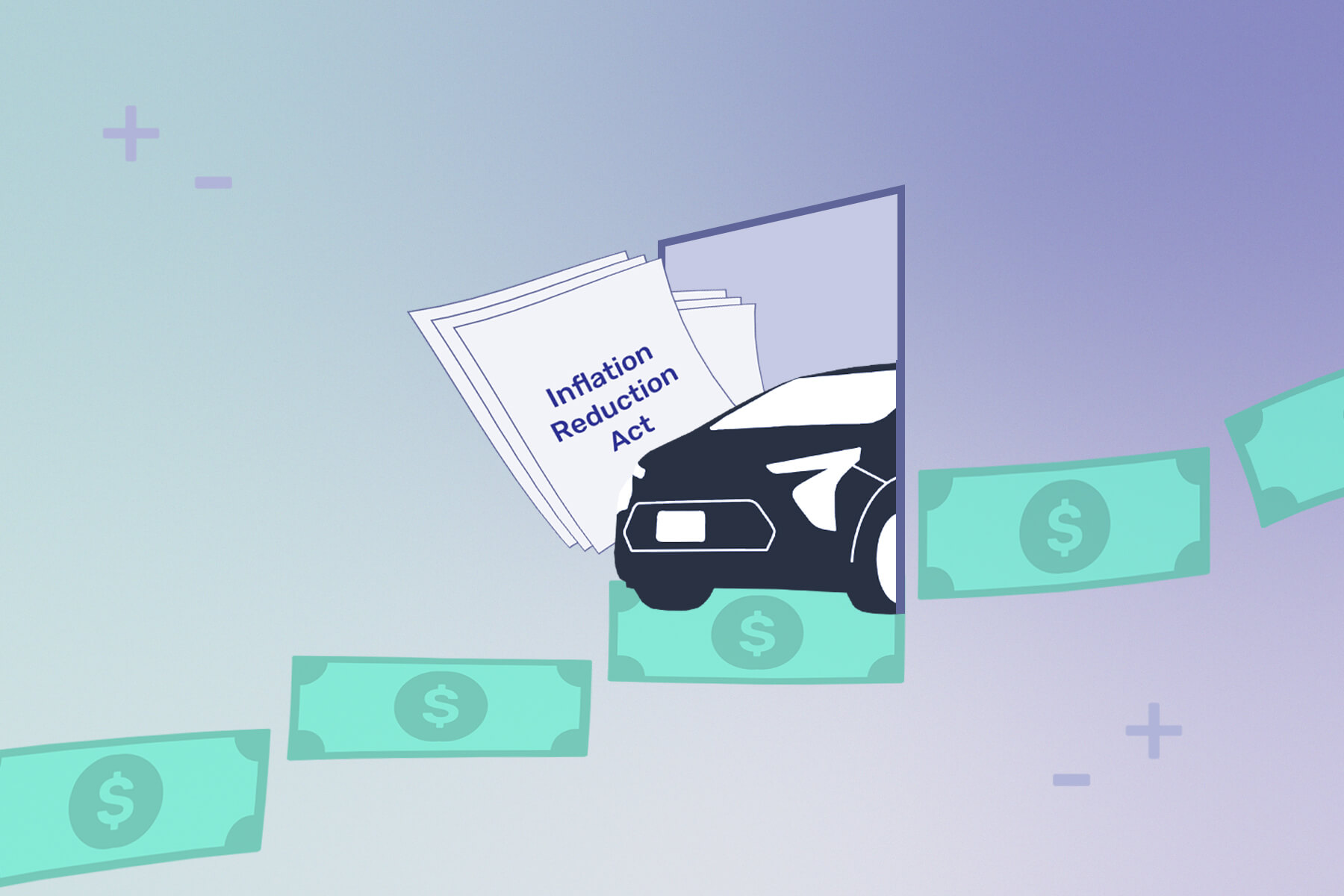 How Did Tax Credits for New EVs Change with the Inflation Reduction Act?

While all of Recurrent's attention up to this point has been on the used EV tax credits included in the Inflation Reduction Act, there are many substantial changes to the new EV tax credits. While the bill has been heralded as an expansion to the existing incentive scheme since it removes the 200,000 vehicle cap for manufacturers, we did deeper to see who wins and who loses with the new terms.

In addition to removing the 200,000 vehicle sales cap, allowing Tesla and GM to once again receive the tax credit, other changes include:

Finally, the most contested part of the legislation, at least from the car manufacturer’s perspective: Critical Mineral and Battery Component Requirements. The new credits are no longer tied to battery size. Instead, a set of complicated and shifting material sourcing requirements are included.

There are two clauses that render a vehicle eligible for the new EV credits. Each one is binary and worth $3750. This means that a vehicle may get $7500 off the price, or $3750, or nothing. Here they are verbatim from the text:

‘‘(A)The requirement described in this subparagraph with respect to a vehicle is that, with respect to the battery from which the electric motor of such vehicle draws electricity, the percentage of the value of the applicable critical minerals (as defined in section 45X(c)(6)) contained in such battery that were—

‘‘(i) extracted or processed in any country with which the United States has a free trade agreement in effect, or

Similar requirements are made on the percentage of “components contained” in the battery that were “manufactured or assembled in North America.” This quota starts at 50% as of January 1, 2024 and ramps up to 100% by 2028.

What does this mean? Since the percentage of material that must meet these criteria ramps up over the next five years, companies are going to have to carefully revamp their supply chains and partnerships if they want to be eligible.

For instance, Tesla, who is known for making the “most American made car,” may run into issues. They rely on CATL to produce the LFP batteries that are being used in their lowest priced cars, the Model 3 and Model Y, which are also the only ones that may be priced for inclusion in the incentive. In order to continue to qualify for these tax incentives, CATL will have to go through with plans to open a North America plant. Similarly, companies like VW, who had already invested in locations in the US for their EVs, will be better positioned to reap the benefits.

What does this mean today?

As of the date that the Inflation Reduction Act was signed, August 16, 2022, some changes were immediate, and some are delayed until January 1, 2023. For the rest of 2022, the stipulation requiring final assembly be in North America is in effect, which leaves about twenty 2022 EV models that are eligible for the EV tax credit:

The Alternative Fuels Data Center has a list of all EVs with final assembly in North America and the NHTSA provides a free VIN decoder that shows assembly location for a specific car.

Starting in 2024, an additional two provisions kick in:

A lot of Biden’s electrification investments have boiled down to competing with China on trade and manufacturing. Although most of the lithium, cobalt, and nickel that passes through China has been sourced elsewhere, China has established itself as the dominant player in the world EV supply, producing around 75% of the world’s materials. Meanwhile, under 10% of the lithium cells in EVs are made in the US. Astute observers have noted the manufacturing and production discrepancy between the two countries and have expressed anxieties that growing EV adoption could bolster China’s economy at the expense of our own.

Senator Manchin, West Virginia senator and longtime climate legislation holdout, explains why he is intractable about the critical minerals and battery component requirements: "Tell (automakers) to get aggressive and make sure that we're extracting in North America, we're processing in North America and we put a line on China…I don't believe that we should be building a transportation mode on the backs of foreign supply chains. I'm not going to do it."

Who wins? Who loses?

When we think about who comes out on top with this new incentive scheme, we need to consider not just battery components and critical mineral sourcing, but the price cap, as well.

A Reddit user shared a spreadsheet with bets about winners and losers, showing that GM and Tesla come out on top, based on assumptions about current day supply chains and pricing. We translated a portion of it here.

Another analysis puts the number of EVs still eligible under the new plan at a whopping 12, while other estimates say that no one would be qualified under the new rules today. GM, who has been shoring up EV manufacturing and assembly in the US and generally supports the spirit of the bill, concedes that “some of the provisions are challenging and cannot be achieved overnight.” Rivian has also been vocal about their concerns with the new incentives, asking that the “final package must extend the transition period.”

Abby Wulf, director of the Center for Critical Minerals Strategy at the nonprofit Securing America’s Future Energy, called the bill’s mineral content requirements “ambitious” and said that the bill may “help to make automakers realize how serious it is that they can’t just rely on unreliable supply chains.” However, researchers worry that the limits, as set, are unreasonable and will effectively mean that the tax credit is unusable for the near future.

Even if the final bill sees the transition period extended and the timeline softened, the real winners may be the climate. The benefit to including the battery component and critical mineral stipulation is that it encourages recycling and reuse of EV parts that are quite carbon intensive and politically treacherous to acquire. By building value into recycled components and materials, you force an incentive on an industry that might otherwise fail to develop. As we’ve written elsewhere, producing batteries is an extractive and exploitative process. And lithium ion battery recycling is still a ways away from generating revenue. Whatever its final form, this bill may help.

The federal government has been working to support the adoption of low and zero emissions vehicles as part of its renewed commitment to lowering national carbon emissions and realigning with the Paris Accord and global climate goals.

In addition to the Inflation Reduction Act, there has been ongoing funding and legislation for the electrification of passenger transportation. This is a running list of measures this administration has taken: