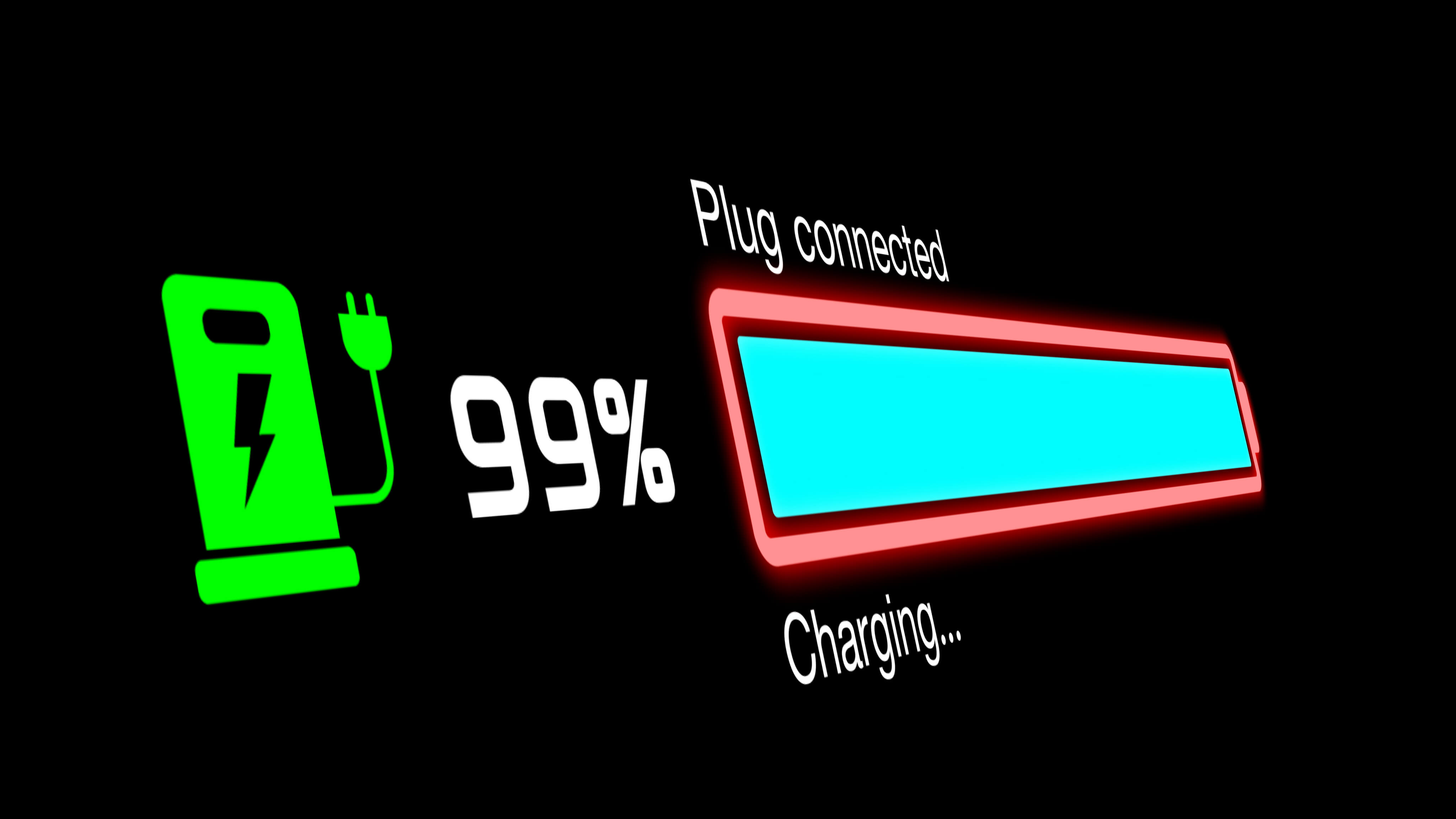 If you clicked on this article, then you already know that some battery degradation is normal. The range you see on a brand new EV will not be the same range you can get when the battery is five or ten years old.

The main culprits for accelerated battery degradation are heat, high voltage charging, and depth of discharge. However, one of these is easy to control, and it can have a big effect on the life of your battery.

If you live in Phoenix or Las Vegas, you have limited recourse when it comes to using your car in extreme heat – it’s not like you’re going to walk, instead! Similarly, if you take frequent road trips that exceed your car’s range, or don’t have reliable home charging, you may be constrained in terms of limiting DC fast charging.

However, the easy trick to increase battery life is…charge more! That’s right – use less of your battery before recharging.

A quick caveat: the recommendation in this article applies to most battery electric (all-electric) vehicles, with the exception being Teslas with LFP batteries (currently, Standard Range models; here's how to check). If you drive a plug-in hybrid (PHEV), feel free to charge up all the way. Even though this guidance does theoretically apply to all lithium ion batteries, in a PHEV, the built-in battery management system will provide a protective buffer to the high-voltage pack.

Depth of discharge is one of the main contributors to battery degradation, and by minimizing it, the longer your battery will last. In other words, rather than going from 80% to 20% before you plug back in, consider going from 80% to 60% three times! Of course, this only makes sense if it works for your life - no need to obsessively charge every few miles you! That being said, most drivers are able to charge more frequently than the currently do.

The Science - Why and How it Works

It is believed that the reason that depth of discharge contributes to battery health is because batteries are more stable near the middle of their state of charge. They are less likely to experience physical or chemical stresses near 50% than when they are charged all the way to 95% or discharged down to 12%.

Battery University is a free resource that collects and shares cutting edge battery science. They provided the data for the table below, which shows how many cycles it takes for different batteries to lose 20% of their original capacity, based on the depth of discharge. A battery that uses 40% of its depth of discharge lasts 2.5 times longer than one that uses 80%. This table has data for one popular EV battery chemistry.

Another, similar experiment is below. In this case, depth of discharge AND state of charge are tested, the similar results are shown.