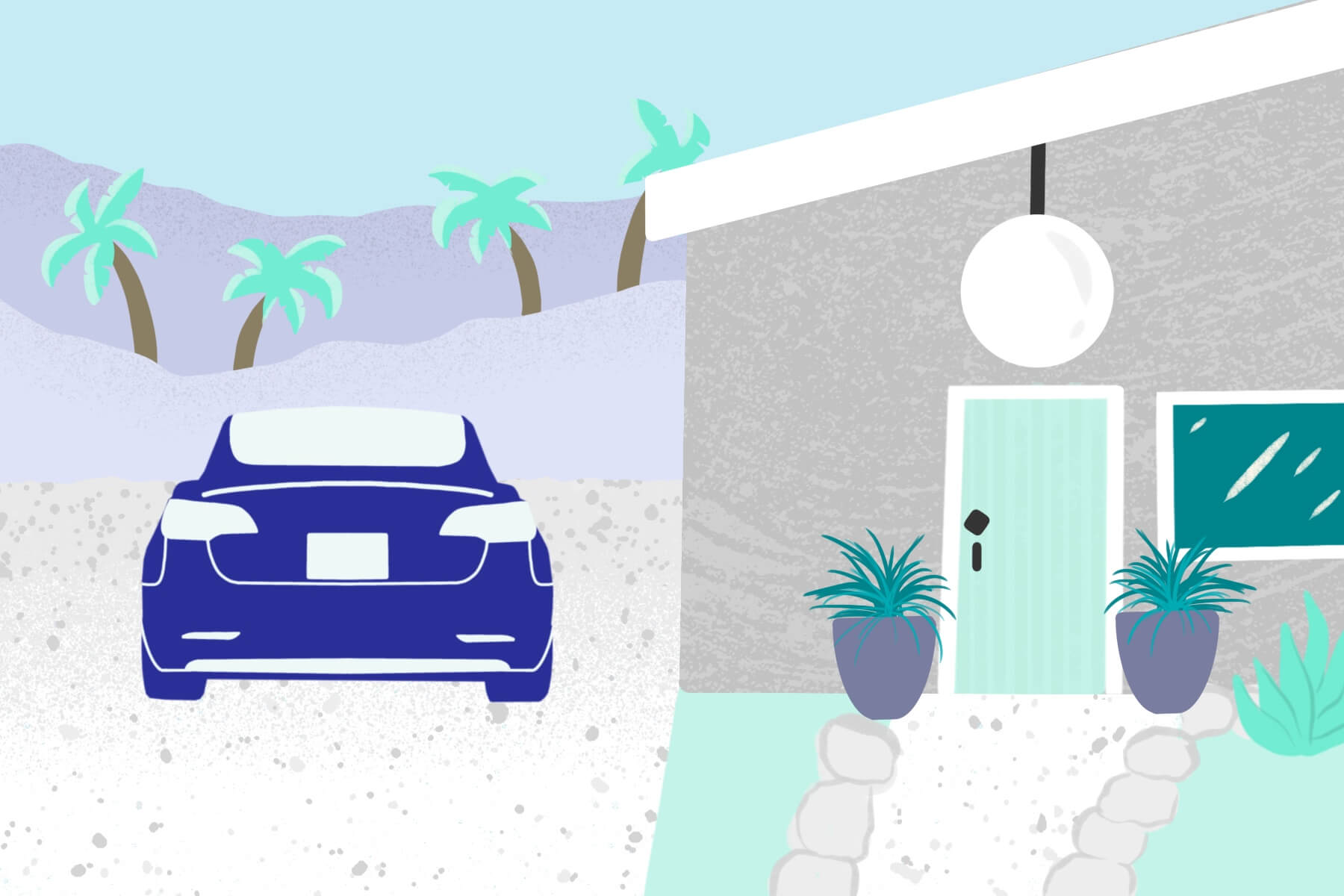 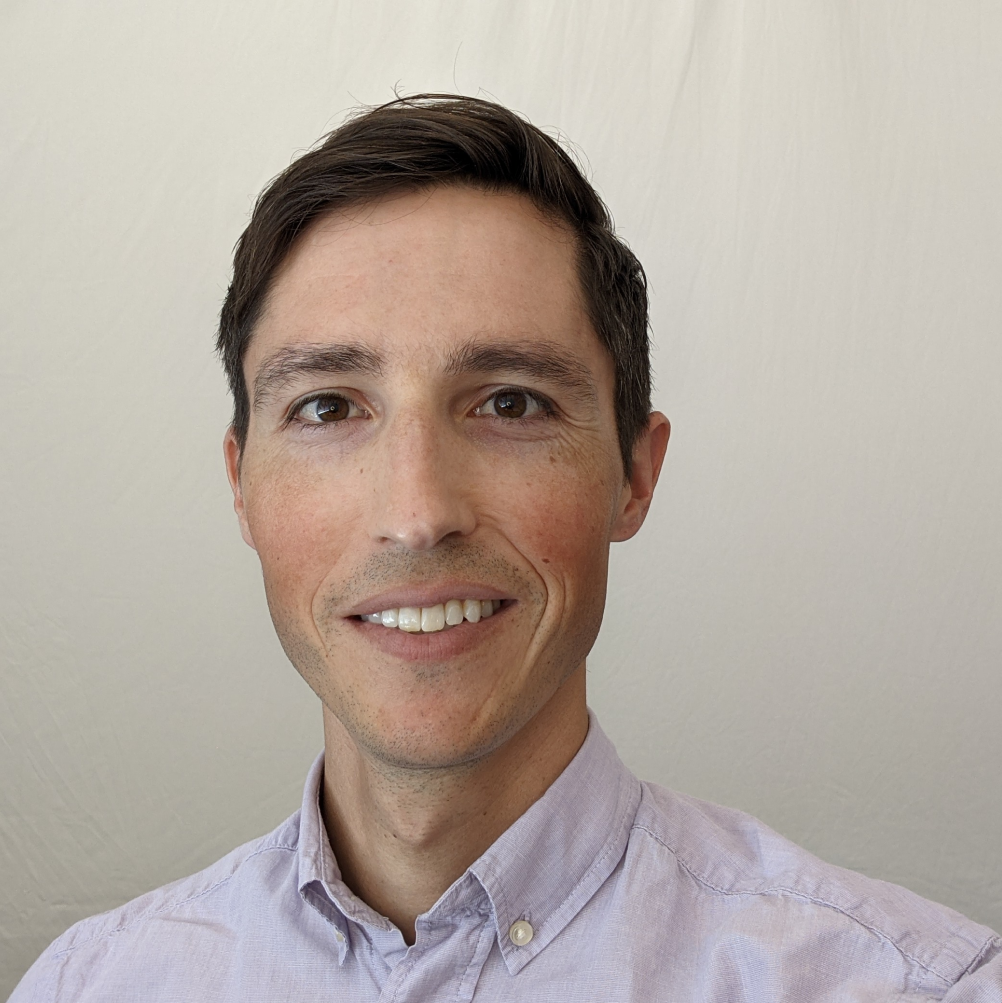 Why Finding a Good Used Tesla for Sale is Tough

Catching Up On Tesla Prices

After slight price drops for used Teslas over the winter months, the spring sees used Tesla prices creep back up. Like we saw many times throughout 2021, used prices are following a fresh round of price increases for new models, but they are also propelled by unprecedented interest in EVs as gas prices soar. The late-March increase to new vehicles included $1,000 extra for Long Range models, a $2,000 increase for the entry trims for Model 3 and Model Y, and $3,000 for the Performance trims. The Model S and Model X also saw increases, including a $10,000 price jump for the Model X.

However, this latest round of price increases is not discouraging shoppers. Some models remain sold out through 2022.

This month we are mixing up the used Tesla models that we follow to look at the price volatility that we've seen since the end of 2021. With the recent increases, it is no surprise that the used Model X is following the same trend, especially as other models remain below December prices. There's lots of speculation about what comes next, but we don't think used prices will fall any further.

Note: This data is aggregated from thousands of US dealerships and presented in US dollars.

Let's start with the good news: Gigafactory Berlin is online and if all goes smoothly this week, Gigafactory Austin is, too! The Berlin factory is particularly well timed since Tesla Shanghai has been closed since March 28 due to a covid lockdown in China, meaning that the world is losing out on 10,000 Model Y and 6,000 Model 3 every week.

Production was set to resume this week, but was delayed. Meanwhile, the price of a Model 3 in Germany went up €7,000 since last week, making it too expensive to qualify for for German EV incentives.

The other sticky supply chain issue these days is - not semiconductors - but nickel. Nickel is required for lithium ion batteries, and the major exporter is none other than Russia. Luckily, Tesla signed a deal with an alternate nickel suppliers in January. Nonetheless, it seems likely that material scarcity triggered the March price increases.

Demand for Teslas - both new and used - is incredibly high. Deliveries of some models are delayed up to a year and Hertz's recent order for 100,000 vehicles does not help to expedite consumer orders.

It should not surprise us that Tesla raised retail prices $2,000 to $5,000 across most models in October 2021, only months after price increases across Q1 and Q2. The good news would be that Tesla is opening new plants in Texas and Germany to keep up with demand. Standard range models will also be switching to LFP (lithium-ion-phosphate) batteries, with rumors that this will help stabilize prices.

What We’re Watching: Supply and Demand

This week Tesla removed the 2022 Cybertruck production estimate from the website. While that one simple edit caused lots of speculation, it should remind us -- and the 1+ million Cybertruck reservations holders -- of an important Tesla theme for 2022: demand will continue to exceed supply. The continued appetite for Tesla is impressive, particularly after delivering nearly 1 million vehicles in 2021, an 87% increase.

From the website this week, Tesla projects these delivery windows for new models.

What does this mean for used Tesla prices? We see no reason for used Tesla values to decrease. That's likely welcome news for anyone with a Tesla in their garage today, but potentially discouraging for those looking for a more affordable entry point to the EV leader.

Note: This data is aggregated from thousands of US dealerships and presented in US dollars.

It’s been a big year for Tesla. Model 3 and Model Y sales are soaring, rumors have it that Cybertruck pre-orders are very strong, and Tesla CEO Elon Musk found himself hosting Saturday Night Live. Tesla seems to be everywhere.

So why is it so difficult to find a used one?

That question likely has more than one answer. Let’s review a few of the potential responses.

The last point, about Tesla sales, comes from a used EV report that we publish each month to monitor used car inventory across the US to explain trends with electric cars. This month we decided to dig deeper by comparing the inventory numbers, which are a snapshot of what is for sale, with 90 day sales figures, provided by our partner, Marketcheck. That's how we know that Tesla sells used cars quickly!

Think for a moment about all of the ways that people can buy and sell cars. In addition to thousands of dealers or dozens of popular classified-listing sites, drivers can also buy directly from Tesla. That's a lot of places to look.

We monitored vehicle sales across 50,000+ sellers to compare inventory over the last 90 days for various makes and models. Understanding the total number of listings by vehicle type and how that number changes each day gives us a relative proxy of used car turnover. With that data, we see that Tesla is turning over 4.5 used cars for each one listed. That's really fast, especially compared to the other end of the spectrum, where Nissan and VW are just shy of two EV sales per one listed.

Keep in mind that some of these brands sell several models. For example, Tesla offers the Model X, Model Y and others.

It’s the Tesla Model 3, the most popular EV in the world, that is really accentuating Tesla’s used sales turnover. The total Tesla turnover rate of current inventory is 5.5X over the last 90 days. The Model 3, by itself, sells even faster with 6.6X sales per vehicle in inventory. That means the other used Teslas are closer to 4X -- not bad at all -- and not as much of an outlier compared to popular electric cars from other brands.

While that does not help you find your next Tesla, it should help you better understand why buying a used Tesla can be difficult compared to other brands.

Where to Buy a Used Tesla

Tesla built its business by going direct to its customers. The company avoided intermediaries, like dealership partners, by prioritizing online sales and opening Tesla-owned showrooms. That was quite a departure from the way that most people think about the car buying experience.

While Tesla’s success is not limited to its distribution model, it also does not appear to be limited by it. Tesla remains the most popular electric car company in the world and, as of 2020, was second to only Toyota in terms of carmaker market capitalization. And which other automotive CEOs do you remember hosting SNL?

In addition to new car sales, used Teslas have been flying off used car lots in 2021. Our research shows that 2013 to 2015 Model S inventory has dropped 30% while prices increased an average of $2,000 and 2019 Models 3s are around $3,000 more today than they were in March 2021. But does the direct-to-consumer sales model hold for pre-owned Teslas?

We found that only 7% of today’s used Tesla listings are on tesla.com.

Buying a Used Tesla from Tesla.com

Tesla no longer offers certified pre-owned vehicles on their site, although their used vehicles have undergone an 145-point inspection. After the basic 4-year, 50,000 mile warranty expires, used Teslas are covered by a 1-year, 10,000 mile used vehicle limited warranty, but the specifics may vary based on where you purchase.

However, if you’re purchasing a newer used Tesla, you may wind up with a hefty warranty remaining once the additional used vehicle warranty is added on. Drivers who bought their used Teslas direct also reported better accuracy in trim and model options such as self-driving and battery capacity than at non-Tesla specific dealers.

Tesla, like other online retailers, will deliver a used vehicle purchased from its site with a delivery fee between $500-2,500 but you likely won’t be able to test drive or even see pictures of the exact vehicle you’d be purchasing. Unlike other dealers, the price on tesla.com is non-negotiable. Privately sold vehicles with original purchase date prior to January 9, 2020 also come with lifetime premium connectivity for free.

Buying a Used Tesla from Other Dealers

If 7% of used Tesla cars for sale are on Tesla.com, that means that 93% are not! You should consider all of the options.

Digital-first national and large regional dealers account for about half of the available used Teslas as of May 2021. Inventory is added and sold quickly so do not expect vehicles to gather dust on their virtual lots. But keep in mind where the car spent most of its life and the potential effects of temperature on EV battery health.

Local dealerships sell a lot of Teslas, too, and give shoppers a chance to try before they buy. We have also been seeing greater ranges of EV prices between states and regions, meaning that you might be able to find a better deal in your state.

We recommend comparing price trends at national dealers and local dealers to uncover any potential advantages of shopping local.

Mechanic Rich Benoit explains in a helpful Youtube video what to look for when buying a used Tesla:

Meanwhile, Ben Sullins gives you this advice in their video: