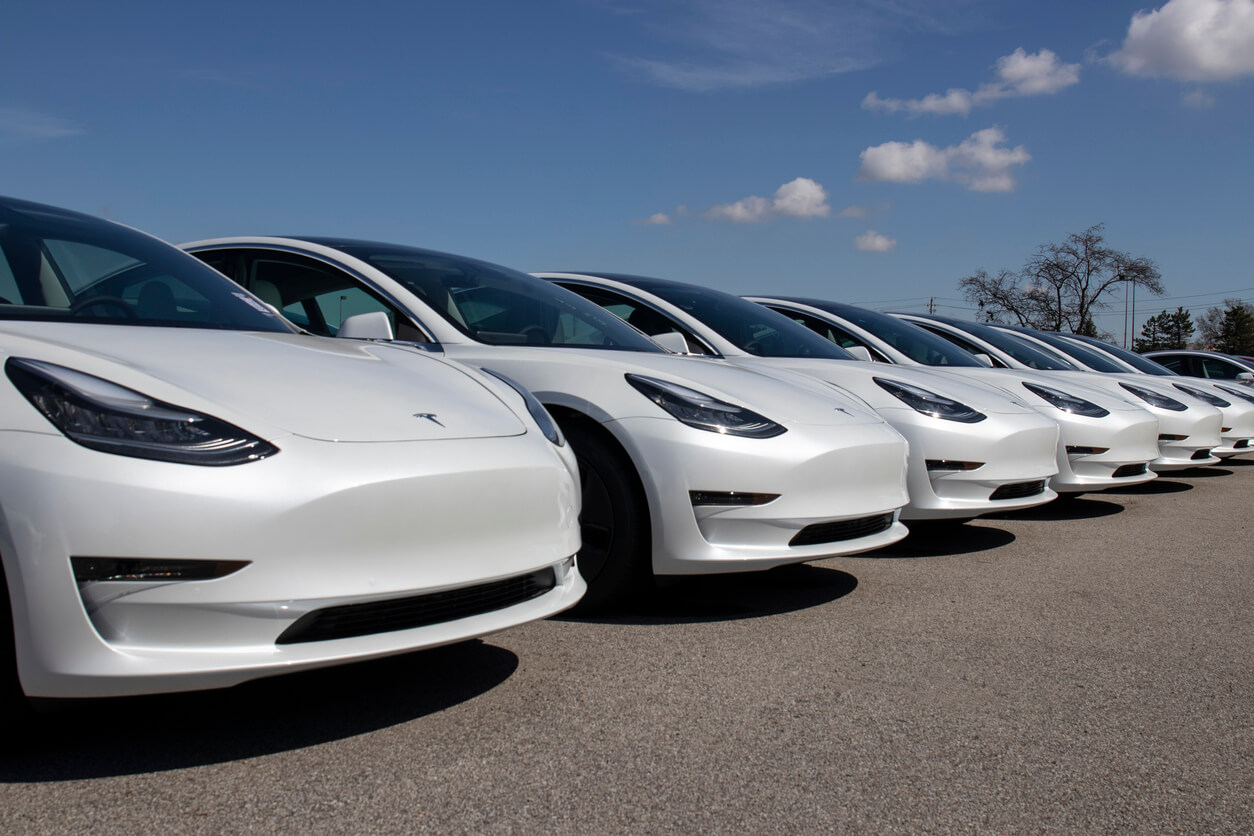 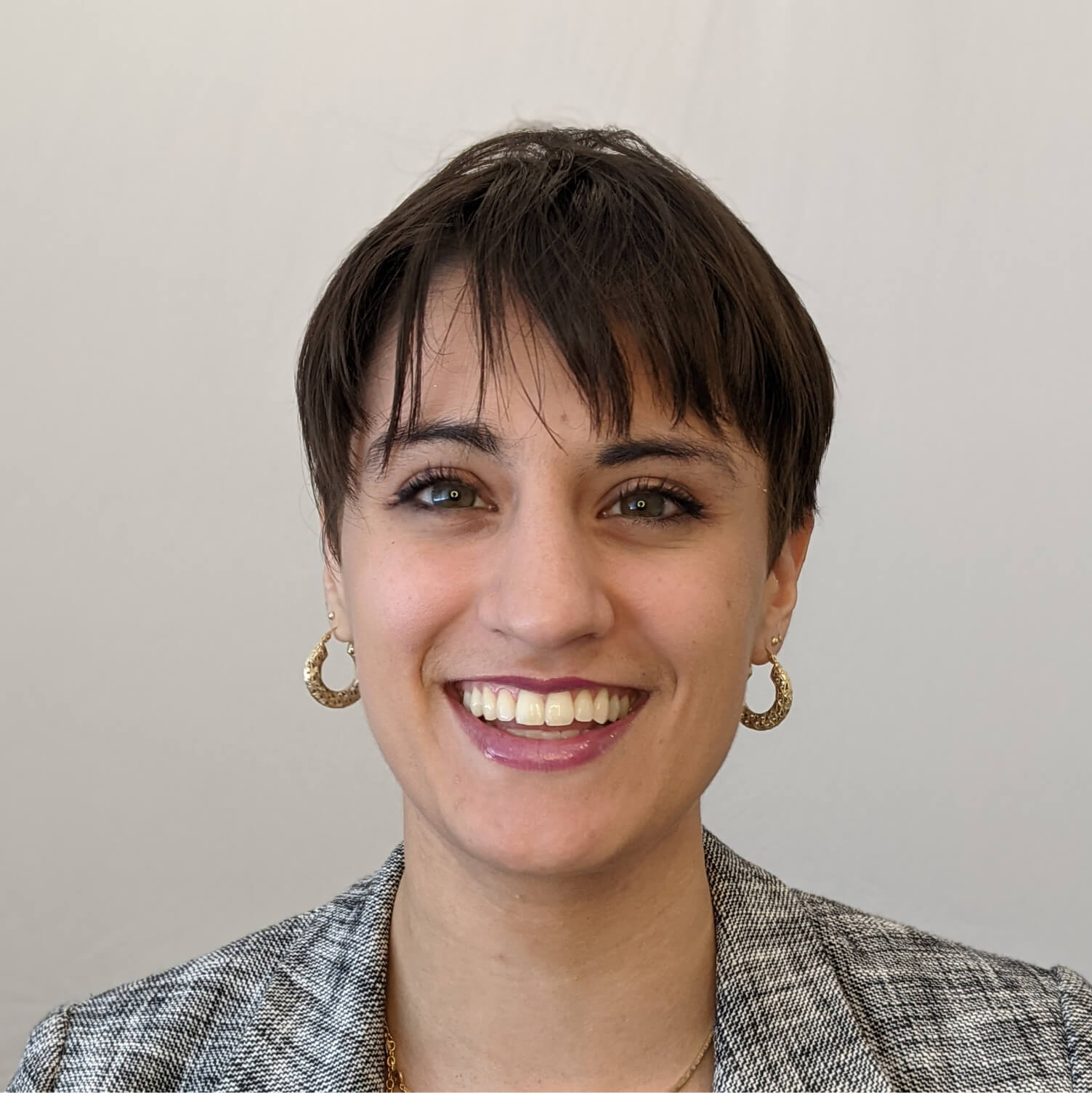 The Model 3 is the third most sold used EV in the country, but that’s about to change.

Three years ago, the Tesla Model 3 vaulted from the 21st most popular new EV in the US (in 2017) to by far the most popular new EV sold (in 2018). Its dominance of the new market in 2018 was so thorough that it sold more than the next 6 most popular models combined that year -- the Prius Prime, the Model S, Model X, Honda Clarity Plug-in, and the Chevy Bolt and Volt.

Used cars most commonly sell for the first time when they are 3-4 years old, driven heavily by the common 36-month lease option for new cars. The Model 3 is just about to get into that sweet spot, but we haven’t quite seen the surge yet. Why not?

The chart below shows the delivery quarters in 2018 for new Model 3’s, when 36-month leases would have begun.

Looking at the original delivery dates for 2018 Model 3’s, 18,449 were delivered in the second quarter of 2018 and 56,065 were delivered in Q3. This is quite a jump from the 8,182 delivered in Q1. Based on these delivery numbers, we’re expecting to see at least twice as many Model 3’s hit the used market in Q3, with the used Model 3 surge only accelerating from there.

Obviously not every car was leased initially, and not every lease will result in a vehicle for sale on the used market. But this powerful market driver, on top of normal replacement cycles with rapidly changing vehicle capabilities and technology, is expected to fundamentally alter the used EV market in the coming months.